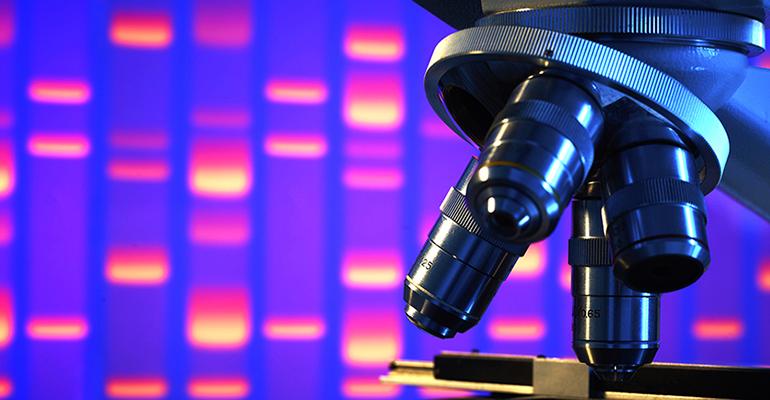 Though economic boosts this week were brought on by strong corporate earnings reports, continued job growth in the high tech sector has been the main catalyst to the resurgence of the U.S. office sector.

For example, all major cities are reporting positive job growth, in part due to the challenges in filling positions in biotech, health care and information services, according to the July Beige Book report by the U.S. Federal Reserve Board. Employers added 287,000 net new payroll jobs last month, beating expectations. Bob Bach, director of research for the Americas with commercial real estate services firm NGKF, said in a recent report that although growth declined in the first half of 2016, it remains strong enough to take up some of the remaining slack in the labor force and absorb new entrants.

“Continued, moderate job growth, combined with low levels of new construction, suggests the office market has room to tighten further in the second half of the year,” he says.

Technology talent is fueling most of the office use growth, says Colin Yasukochi, director of research and analysis for the Northern California region with real estate services firm CBRE. He recently authored the “2016 Scoring Tech Talent” report for the company. High tech companies’ share of major leasing activity increased from 11.0 percent in 2011 to 18.0 percent in 2015 nationwide, he notes—the largest single share of any industry. The number of tech talent workers in the labor force increased 27.0 percent during the past five years, adding more than one million jobs to the national economy, at more than three times the national average for all occupations.

Currently, tech talent makes up only about 3.5 percent of the total U.S. workforce, with about five million tech workers now nationwide across all industries—and there’s a strong need for more. Every major employer today is chasing after the tech-savvy Millennials, Yasukochi says. “There’s just not enough tech talent out there, even though the amount of tech graduates has increased dramatically,” he says. “We’re looking at the markets that are producing the most tech talent, and the markets where they are all ending up with jobs.”

He says that while the top tech job markets continue to be San Francisco, Washington, D.C., New York, Seattle and Austin, Texas, there have been some new tech job markets opening up, such as Nashville, Tenn., Charlotte, N.C., Tampa, Fla. Seattle and Phoenix, which has a led to an increase in demand for office space in those cities. Universities are rapidly creating new degree programs to handle the crush of demand for these jobs, Yasukochi says. The presence of higher educational institutions helps markets attract high concentrations of Millennials, he says. Madison, Wis., Pittsburgh and Boston took the top spots, each boasting Millennial residents as 25 percent or more of their total populations.

However, Millennials themselves aren’t always eager to remain in place after graduation, Yasukochi notes. Boston is joined by Phoenix and Los Angeles as having the deepest deficits in retention of locally- educated talent. Boston-based universities, for example, saw almost 30,000 tech degrees handed out between 2010 and 2014, but the region only added 12,680 tech jobs between 2011 and 2015. San Francisco saw the most gains, of course, with almost 31,000 tech degrees and more than 120,000 tech jobs added. Dallas, Seattle, Houston and Austin were also strong draws for tech workers.

“Owners and investors must look for the best cities and pockets to be in that are attractive to tech workers,” Yasukochi says. “These are, as we’ve seen, urban areas with a lot of things for employees to do, a more vibrant environment and more collaborative offices. The best draw areas are going to vary market by market, but the takeaway is that there’s just no slowdown in the demand for tech talent.”