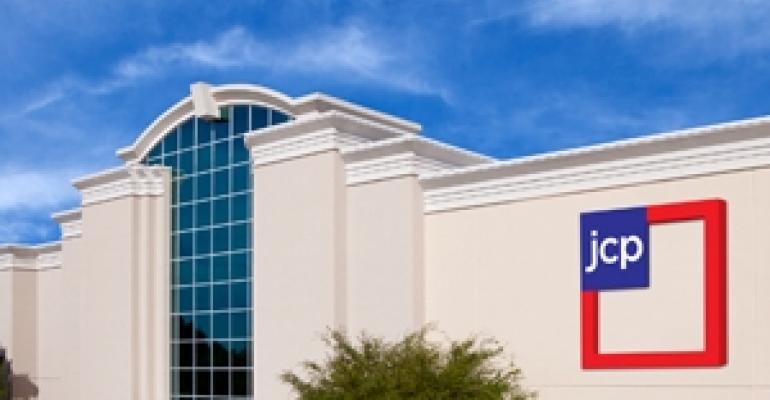 Are JCPenney Store Closings on the Horizon?

With reports swirling that J.C. Penney Co. executives might be about to announce a new round of layoffs at the company headquarters, some in the retail real estate industry are questioning whether store closing announcements are not far behind. After all, it’s been more than a year since former Apple exec Ron Johnson took over the reins at the department store chain, and the results so far have been dismal.

J.C. Penney reported that in the third quarter of 2012, ended Oct. 27, same-store sales declined 26.1 percent, while total sales fell 26.6 percent. Results for the all-important fourth quarter have not been released yet, but same-store sales are rumored to be down 30 percent for the period.

Given such uninspiring performance, it’s difficult to imagine how J.C. Penney might continue to operate its massive store portfolio, according to Howard Davidowitz, chairman of Davidowitz & Associates Inc., a New York City-based retail consulting and investment banking firm. As of January 2012, the company had 1,102 stores in the U.S. and Puerto Rico, totaling 111.2 million sq. ft. It reported approximately $305 million in net rent expenses for fiscal 2011.

“No retailer in the world could be sustained this way. They are going to run out of money,” Davidowitz says. “You can’t be down 30 percent comp—what it means is half your stores are now losing money. It’s just arithmetic. They are going to have to close a massive number of stores.”

Question of when, not if

While J.C. Penney closing hundreds of stores in 2013 might be a bold prediction, many retail industry insiders admit they are expecting some store closings from the retailer—either this year, or in 2014.

For example, Dr. Robert K. Passikoff, president of Brand Keys Inc., a New York City-based research firm specializing in customer loyalty, notes that by now J.C. Penney has been on the bottom of shoppers’ loyalty lists for department store sector for years. He adds that store closing announcements would be the logical conclusion to the chain’s downward spiral, though how many or how soon they will come will depend on the kinds of same-store sales results J.C. Penney will deliver though the next several quarters.

Doug Stephens, president of Retail Prophet, a consulting firm, says that the company might want to give Ron Johnson more time to get things right, and so would probably avoid near-term store closing announcements in order not to spook Wall Street analysts and investors.

“I don’t think [management] will institute any significant store closings and put an aura of failure around J.C. Penney just yet,” he notes. “But then again, it all depends on where the sales go and by mid-year I may be telling a different story.”

Stephens acknowledges that at this point, the chances of Johnson being able to turn J.C. Penney around are slim.

“The problem is that nobody has the courage to really let him do what needs to be done,” he says. “In order to attract a new customer to J.C. Penney, he has to disenfranchise the existing customer. Will he be given the authority to do it? I am not sure. Investors like to see returns.”

Even Paul Swinand, a Morningstar analyst who has been bullish on J.C. Penney, admits he wouldn’t be shocked to see some store closings this year. From expiring leases to falling shopper traffic, there are plenty of reasons for retailers in the shrinking department store sector to trim their real estate holdings, he notes.

“Given that their sales are declining and they have a number of old stores in their portfolio, chances are there are several malls where they’ve got to either relocate or close,” Swinand says. At the very least, landlords should be prepared for conversations about rent concessions, he adds.

J.C. Penney owns 426 of its stores; the rest are leased. Virtually all of the company’s leases are set to expire within the next 20 years.