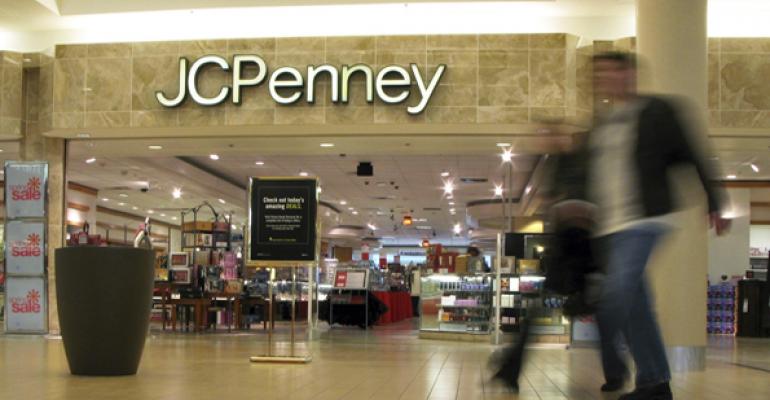 What Would Be the Fallout of J.C. Penney Store Closings for the CMBS Market?

As J.C. Penney gets hit with more and more bad news, Chicago-based research firm Morningstar has published a report on the potential impact of J.C. Penney store closings on existing CMBS loans.

“Although its continued financial troubles have yet to prompt the company to announce a new round of store closures, we do have concerns about the ongoing viability of the business operations,” Morningstar’s report reads. “As an example of such, a recent report suggest that the J.C. Penney located at the Palm Beach Mall in Palm Beach, Fla. is set to close on May 1, 2013. The mall secures a specially-serviced loan in JPC03PM1. The $44.1 million loan has been in special servicing since April 2009, when occupancy declined to 69 percent and former owner Simon Properties walked away from the loan. A loss of up to $20 million is expected.”