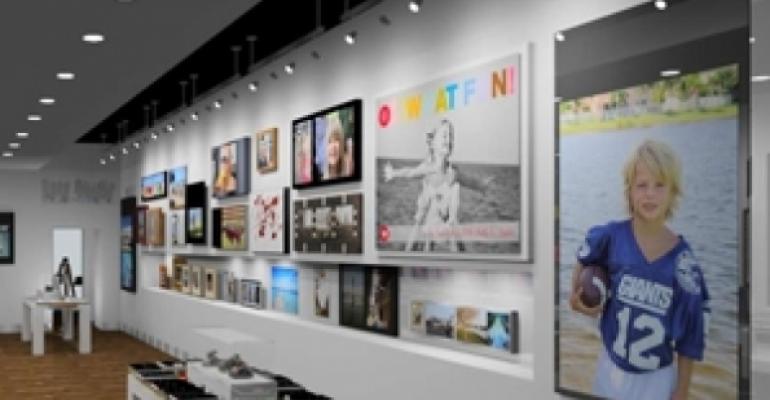 Polaroid Finds a New Niche in a Changed World

With the emergence of high-quality smartphone cameras, it seemed that manufacturers of conventional camera and film equipment were destined for extinction. It turns out, however, that the companies that built a reputation in the photography world prior to the digital revolution may be more adaptable than their counterparts in the music and book worlds. Last year, Leica, a legendary German camera brand, announced plans to open 160 international stores by 2016. This year, Polaroid Corp., which up till now has had no bricks-and-mortar presence, will open 10 Fotobar stores in the United States. The stores will focus on combining the old world of photography with the new world of smartphone cameras by allowing customers to turn their favorite smartphone pics into museum-quality prints.

In an interview with Site Optimizer, Fotobar’s CEO Warren Struhl discusses how the idea was born and how Polaroid is bringing it to life.

Site Optimizer: How did the idea for Fotobar come about?

Warren Struhl: The idea for the Polaroid Fotobar came about from the societal obsession of people taking pictures on their phones, and the absence of those pictures existing in places besides peoples’ phones or favorite social media platforms. I would ask people to show me their best pictures, and they would pull out their phone and navigate to those couple of pictures. Next I would ask them if that best picture lives in a physical form on their wall, shelf or desk? I would typically get two answers. First, nine times out of 10, people would say “no.” Second, everyone would say, “And it makes me sad.” I saw an opportunity to give people a place to go where they can easily make art from their best photos, so those pictures could live somewhere physical-on a wall, shelf or desk.

SO: How important was it for Polaroid to launch a bricks-and-mortar retail concept?

Warren Struhl: The retail experience is what makes Polaroid Fotobar unique. The combination of the iconic brand Polaroid with an experiential store environment offers a “touch and see” experience, making the Polaroid Fotobar a recreational or entertainment destination, in addition to a place for people to shop. We would like to turn Fotobar into a social activity. The store will also have a “Foto Shoot” multi-purpose room that will host photo classes, private parties and a studio location for portrait pictures.

SO: In the long term, how many Fotobar stores does Polaroid hope to operate in the United States?

Warren Struhl: We plan to open 10 retail stores in major cities across the U.S. in 2013 and continue our expansion in 2014.

SO: What will be the average size of the stores?

Warren Struhl: Our first store in Delray Beach, Fla. will be 2,000 sq. ft. This is what we plan on being the average size of the Fotobar, but they will vary depending on the city. We do have plans for some more experiential smaller kiosks and larger retail destinations.

SO: When it comes to real estate, what are the musts for new Fotobar locations in terms of geography, site specifications and possible co-tenants? Can you explain the thinking behind those strategies?

Warren Struhl: The location of the stores will really depend on the city. Our Delray Beach Fotobar will be located in a brand new lifestyle center, but our stores in cities like New York will have more of an urban street location.

SO: How is the store roll-out scheduled to proceed?

Warren Struhl: We will be opening our first store in Delray Beach in February. In 2013, we plan on opening 10 retail stores in cities across the country, including New York, Boston and Las Vegas, and will continue our expansion in 2014.