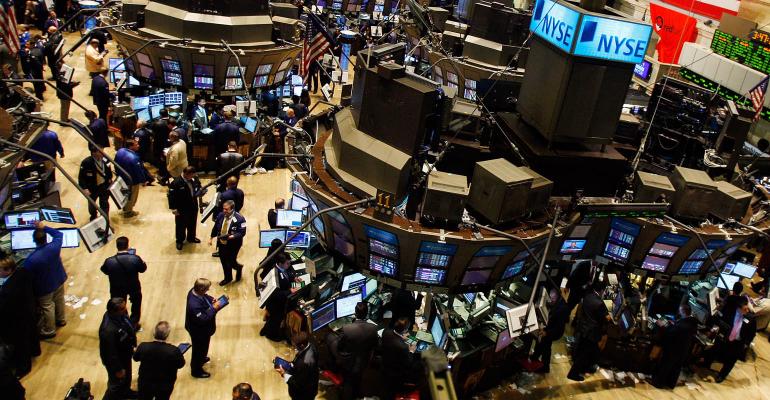 Still in a Sweet Spot?

Despite intensifying concerns about the maturity of the current commercial real estate cycle, publicly-traded REITs remain on solid footing and have good options for deploying their capital.

That is the conclusion of NREI’s third research survey exploring the state of publicly-traded REITs.

There is not much certainty in the market on what REITs will do to manage their portfolios. Respondents were essentially evenly split in saying that REITs would be net acquirers of property (23 percent), net sellers (26 percent), make no changes (29 percent) or that they weren’t sure what REITs would do (22 percent).

In terms of deploying capital, more than half of respondents said REITs should be paying off debt (51 percent). That’s up from 39 percent in 2017.

In fact, recent months have been an active time for REIT mergers.

In open-ended answers, respondents echoed some of those same points, identifying mergers and acquisitions as a potentially fruitful strategy. But some pointed to additional opportunities for REITs in the current economic climate.

REITs can be “capitalizing on the sale of certain properties while we are at the peak of this cycle, especially the ones that they may not want in their portfolio long term or during a recession,” one respondent wrote.

For the second consecutive year, industrial REITs topped respondents’ “buy” lists. This year, a whopping 49 percent of respondents named industrial REITs as one of the sectors that would be at the top of their buy lists. That is up from 46 percent a year ago. (Respondents were allowed to select multiple asset classes.)

Multifamily REITs again took second place, named by 36 percent of respondents (down from 39 percent a year ago). Medical office REITs held steady in third place at 35 percent. Retail REITs, surprisingly, moved up from 11 percent in 2017 to 15 percent in 2018. Hospitality REITs, meanwhile, dropped to just 9 percent.

Industrial and medical office REITs are at the bottom of “sell” lists at 9 percent and 8 percent, respectively.

Another open-ended question asked respondents to point to the biggest challenges facing REITs. The state of capital markets was a frequently-cited concern, with rising interest rates being the top challenge identified. But there were other thoughts as well.

“Capital markets have been brutal [and] will likely continue to [be] so; property valuations have been frothy for years, so likely REITs will need to focus more on development and rehabilitation in order to get their yields, taking on more execution risk in the process,” one respondent wrote.

Survey methodology: The NREI research report on the REITs was completed via online surveys distributed to readers in May. The survey yielded 350 responses. More than half of respondents reported their titles as Owner/Partner/President/Chairman/CEO/CFO. The results from the current research were compared against prior studies completed in 2016 and 2017. The 2016 survey yielded 350 responses and in 2017 it yielded 380 responses.