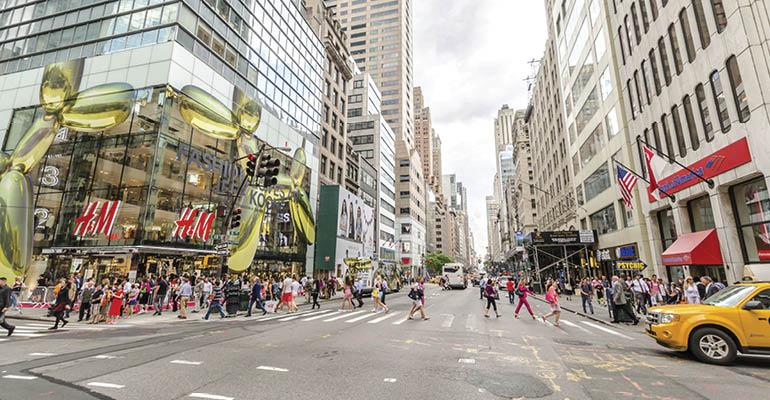 REIT executives talked about what tenants want from landlords in today’s market and how they plan to deliver.

On the second day of the 2017 NAREIT REITWeek panels featuring retail REIT executives drew big crowds, as GGP, PREIT and Macerich explained how they have learned to benefit from the dramatic changes underway in the sector. They also talked about what tenants want from landlords in today’s market and how they plan to deliver.

Mack-Cali, the Jersey City, N.J.-based operator of class-A office buildings and multifamily developments, has been transforming its portfolio lately by making a bigger push into the multifamily sector. Waterfront developments in New Jersey and projects on Manhattan’s West side are paying off for the company, said Michael J. DeMarco, Mack-Cali CEO. But success is not a simple matter of finding the right sites for new properties.