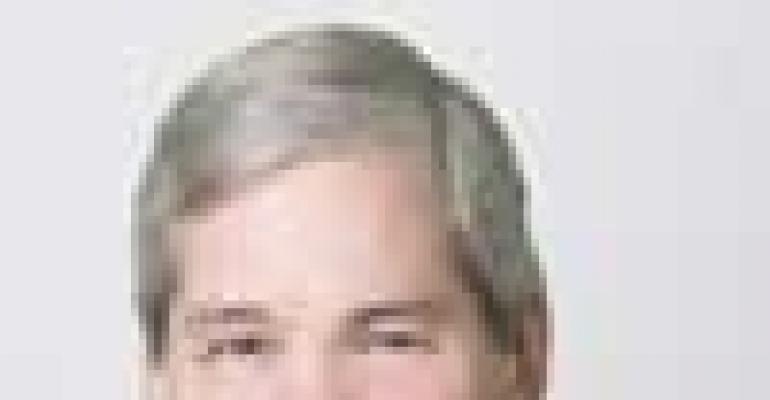 The Lowdown on Non-Traded REITs and FINRA

There’s a lot of debate surrounding non-traded REITs. They’re a sector of the real estate industry that has very vocal critics, as well as fans. One thing is indisputable: They’re too big and too active to be ignored and overlooked. That may be one reason why non-traded REITs are receiving so much attention from investors, as well as regulatory bodies.

REIT Insider sat down with Donald Kennicott, a senior partner with Holland & Knight who has spent his entire career focused on REITs and securities registration and compliance in particular. Kennicott served as lead corporate and securities counsel for a publicly-held REIT with over $5 billion in assets, and prior to entering private practice, he was an attorney with the Securities and Exchange Commission (SEC) for five years.

Kennicott shared his thoughts about the most important issues facing the non-traded REIT sector. An edited transcript of that interview follows.

Kennicott: FINRA Reg. 12-14, which was released in March 2012 for comment, is an effort to require investment advisors to list per share valuations based on appraised values for customer accounts earlier in the lifespan of the offering. Current regulations require advisors to assign estimated valuations on account statements within 18 months of the end of an offering. This new regulation will move that time period much sooner.

Typically, per share valuations are listed at $10—the amount the share was sold at—the theory being that the value is the amount that a buyer is willing to pay. The problem is that the valuation had no relationship to the value of the real estate, and since there are heavy frontend loads with these products, investors were looking at these statements and seeing $10 when the real estate value might be $8 or $9.

FINRA has been trying for a while to require more accurate valuations. Prior to this proposal, FINRA had suggested the per share valuations be listed as net of the front-end load. For example, if the load was 15 percent, the per share valuation would be listed at $8.50. That doesn’t make sense either because it still has nothing to do with the value of the real estate. Eventually, FINRA Reg.12- 14 will go before the SEC before approval. This kind of regulation makes sense, and it’s good for the industry because it will make people play by the same rules.

REIT Insider: There have been a number of non-traded REITs that have announced products that value their stock daily and offer increased liquidity. How will this impact non-traded REIT and their reporting requirements? How will investors and their financial advisors be impacted?

Kennicott: This is a reaction of the industry to the objection of illiquidity in the product. It’s an attempt to provide more liquidity and more accurate pricing. These changes should open these types of products to new investors who are concerned about liquidity, but it’s still too early to tell if these redemption features will work as they are intended.

REIT Insider: Non-traded REITs are receiving increased regulatory scrutiny. What are your thoughts on what is driving this increased attention and what the outcome could mean for non-traded REITs?

Kennicott: I suspect there have been a number of customer complaints to the SEC, and that is the underlying driver for the increased scrutiny. I think a lot of the complaints have to do with the real estate cycle overall. Investors believe they lost money, and they’re compelled to complain. That’s one of the reasons why the SEC and FINRA are trying to address non-traded REIT valuations. And it’s worth noting that non-traded REITs are very proactive in working with the SEC and FINRA on all these proposals. They’re working hard to be compliant.

REIT Insider: There’s been a dustup about non-traded REIT distributions and where they come from—specifically, a lawsuit against Apple REIT and its broker-dealers. How do you think this impacts the sector overall?

Kennicott: The SEC has been stressing a couple of areas—one is how you value your assets, and the second is how you disclose the sources of the dividends. The SEC has been pretty proactive in attempting to require adequate disclosure. Without speaking directly to any particular litigation, any issues regarding distributions are fundamentally a function of disclosure and whether the issuer appropriately discloses where distributions are coming from. Basically, that’s all an issuer can do. Regardless, this negative publicity can’t help the industry.

REIT Insider: It seems that people either love or hate non-traded REITs. What do you think are some common misperceptions about the industry that need to be addressed?

Kennicott: That’s true! People do have strong feelings about non-traded REITs. Look, there’s nothing inherently wrong with the non-traded REIT product. Like any other investment category, some are bad investments and some are good investments. The main issue for non-traded REITs is whether or not they’re appropriate for specific investors—is the investor suitable? Part of the problem with non-traded REITs is perception—they’ve always been viewed as “counterculture”—they’ve never been accepted as mainstream. But I do see that changing; I see sponsors being proactive and working with regulators and attempting to become uniform in regulation and compliance. It’s an evolution, and they’re becoming more and more mainstream.