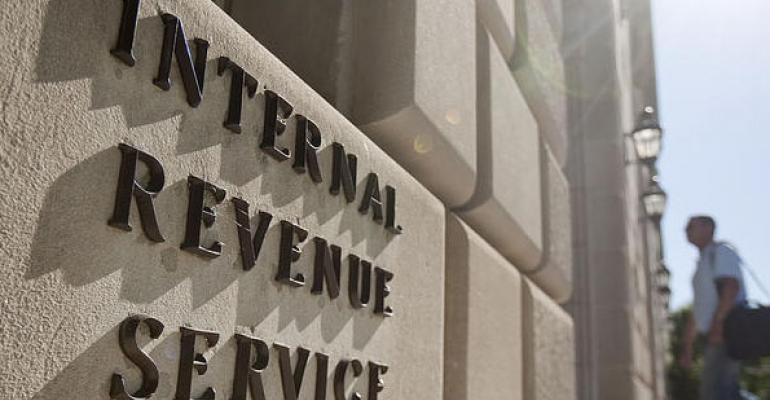 The Treasury and IRS recently published temporary regulations changing the rules that apply to so-called “bottom dollar” guarantees and similar arrangements. These new regulations will adversely impact tax planning techniques that were available in common REIT transactions under the prior regulations.

Common transactions under prior law

David J. Passey serves as partner in the tax, employee benefits and trusts and estates practice group of global law firm Sheppard, Mullin, Richter & Hampton LLP. He is based in New York and can be reached at 212-653-8163 or at [email protected].