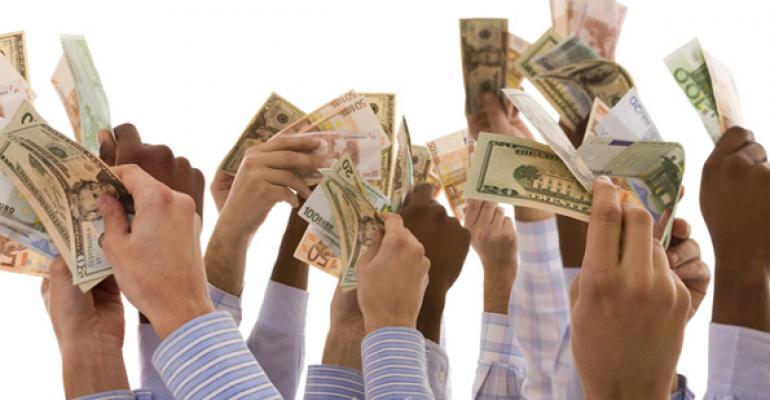 Nontraded REITs are raising the bar on best practices. Ultimately, their end game is to bring greater liquidity, better transparency, reduced fees and more investors to the industry.

Case in point is Cincinnati-based Phillips Edison – ARC Shopping Center REIT Inc. In January, the company announced that it would eliminate payment of asset management fees in cash. Instead, the company’s advisor will receive class B-operating partnership units. In addition, that compensation will also be tied to specific performance hurdles. “We basically waive our asset management fee unless we get our return to the investor,” says Jeff Edison, co-chairman and CEO at Phillips Edison – ARC.

That move is a continuation of a larger process to align the company’s interests more closely with that of its investors, notes Edison. For example, when the REIT first launched in 2010, it chose to eliminate the internalization fee, which at that time was still standard practice across the industry. The REIT also has adopted other best practices to enhance transparency and credibility with investors, such as prohibiting related party transactions and requiring financial investment by management in the REIT.

The recent Phillips Edison – ARC announcement follows on the heels of a similar decision made last October by American Realty Capital New York Recovery REIT. The REIT also opted to eliminate the payment of its asset management fees in cash.

Part of what is fueling that broader industry shift is a vision that the industry could be a lot bigger than it is today. “We want to grow the pie and expand the non-traded REIT space, because we see it as a strong, efficient vehicle and an important part of the portfolio for a lot of investors,” says Edison. “The way to do that is to keep moving the industry towards more investor-friendly pieces of the overall structure of the deal.”

Currently, there are 72 nontraded REITs. Total sales in 2012 are estimated to be approximately $10.6 billion, which is a 23 percent increase over 2011 sales of $8.6 billion, according to Blue Vault.

Changes that began emerging in the past several years appear to be gaining momentum. One of the key issues that remains at the forefront is reducing the fee structure. The REITs have drawn fire for their high fees with initial fees at some REITs in excess of 11 percent. That criticism has certainly been a catalyst for nontraded REITs to revamp their fee structure and eliminate some fees altogether.

“Based on our research, we note that there has been a decline in the up-front sales and marketing fees associated with nontraded REITs over the past three years,” says Kimbrell. The industry has seen a slight decline from an average of 10.8 percent in front-end fees in 2010 to 10.2 percent in 2011 and 9.9 percent in 2012, according to Blue Vault.

One key fee on the chopping block in recent years has been for internalization. Last fall, for example, Newport Beach, Calif.-based KBS REIT II was the latest nontraded REIT to announce that it would eliminate any internalization fees or compensation that would be paid to its advisor, KBS Capital Advisors LLC, in the case of an internalization transaction.

Those changes will likely continue in the coming year as REITs face more competitive pressure to reduce fees and make the structure more attractive to investors.