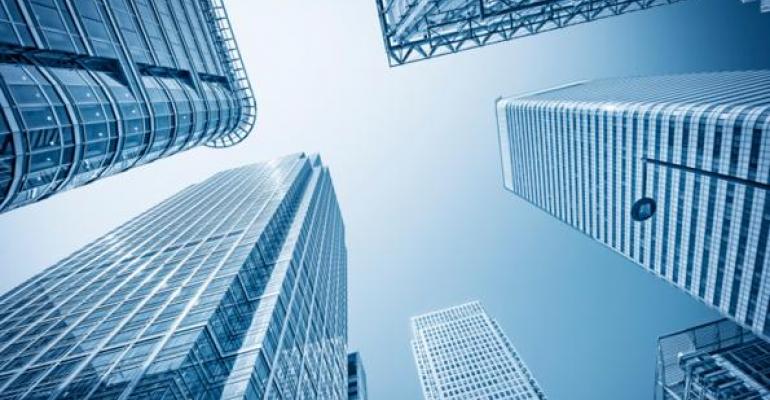 Two factors are driving the performance: continued low interest rates and a rebound in the physical real estate market, whether residential or commercial. The MSCI US REIT Index Total Return is up 4.17 percent as of mid-May, versus the S&P 500 year-to-date return of 0.41 percent.

ReKeithen Miller, portfolio manager with Palisades Hudson Financial Group, said strength in the multi-family apartment units and mall properties are supporting the equity REITs tied to physical properties. Another tailwind: Commercial spaces are filling up as the unemployment rate drops.

And mortgage REITs have rallied this year on belief that the Federal Reserve slowed down its expected pace of rate increases. Average yields now top 11 percent, but some investors are nervous that the cycle is nearing the top and even more vulnerable to shifts in interest rate expectations. Mortgage REITs are sensitive to rate moves because they buy on the short end of the interest rate curve and make longer-term loans.

Brian Sterz, investment advisor at Miracle Mile Advisors, said coming into 2016 there were expectations for real estate to do well because physical real estate was coming back, but concerns about the Fed being on the road to raise interest rates several times this year was an overhang. “It depends on your view of interest rates, but I think that REITs did surprise to the upside,” Sterz said.

“My humble opinion: Everyone is getting a little lucky right now with interest rates staying low. At some point some unknown factors, such as who is going to be the next president, what’s happening with the regulatory environment going forth, those factors are going to have an impact. And there will be rising interest rates; you can’t avoid that. It’s going to create a slowdown for some of our peers,” he said.

Others, most notably Jeffrey Gundlach of DoubleLine Capital, think investors have become too negative on the likelihood of higher interest rates, saying that the focus on the Fed overlooks other fundamentals supporting mortgage REITs. His recommendation to buy the iShares Mortgage Real Estate Capped exchange traded fund (REM) sent shares higher.

For investors still interested in REITs but with less exposure to interest rates, Singal points to real estate in secondary markets, such as Sacramento and Oakland. These smaller cities have not seen as much property growth appreciation. Additionally, the real estate subsectors remain a good value, like hospitality properties and medical offices, he said.

Sterz said one real estate area that gets overlooked are data center REITs — owners of server farms. They pay out 90 percent of their income to investors. There are three data center REITs, with Digital Realty Trust (DLR) the largest of them, he said. It has a yield of 3.75 percent.

“We can debate what Amazon is going to do to (physical) malls, (but) I don’t think there’s a question in anyone’s mind that data center REITs are going to continue to expand and do very, very well,” he said.

Miller said interest rates aside, REITs may get more attention from investors later this year. That’s because real estate will be separated from the financial sector classification and becomes its own sector under the Global Industry Classification Standard starting in late August.

“What you may see … are more vehicles to invest in real estate. That might make people more comfortable,” Miller said.

This article originally appeared on WealthManagement.com.