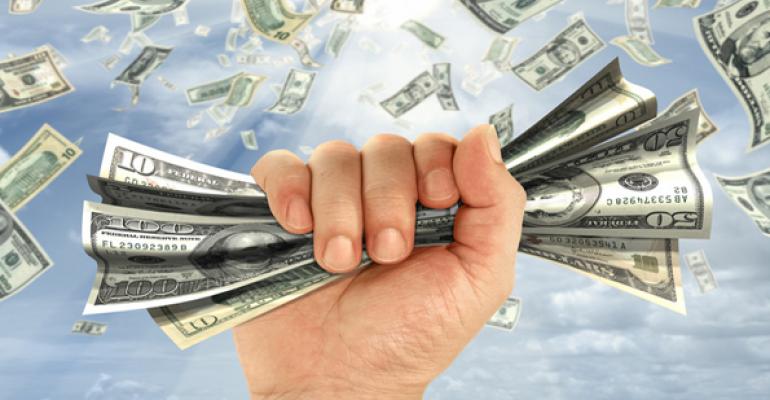 At first glance, the REIT industry appears to be well suited for M&A activity. There are over 200 public REITs, half of which have total market capitalization under $2 billion, a relatively small size for public companies. Business models and expertise vary by sector specialization, but business models within property sectors are often quite similar, making integration of acquisitions relatively painless. The quality of management teams in the REIT space varies widely, and the range of valuation multiples that the market ascribes to portfolios of similar assets suggests that there is the potential to create shareholder value by transferring assets from the underperforming REITs to the more capable management teams.

Additionally, larger REITs benefit from economies of scale as corporate expenses can be spread over a larger asset base. Yet despite these potential catalysts for deal making, annual M&A activity over the past seven years is down roughly 75 percent compared to the deal flow that occurred between 1996 and 2007. This lull in activity may be coming to an end as converging trends could lead to increased M&A deal making going forward.

The first trend is the increased presence of activist investors in the REIT space. Activists are targeting management teams that have historically enjoyed job security unwarranted by their track records. To date, activist pressure has contributed to the sale of BRE to Essex, the go-private deal involving Associated Estates, and management overhauls at Equity Commonwealth and Mack-Cali. Currently, a number of REITs under pressure from activists have announced processes to explore “strategic alternatives,” including an outright sale of the company.

The second trend is the bright light being shone on corporate governance practices, which has improved markedly over the past decade, although too many REIT management teams continue to have anti-takeover devices at their disposal. As more REITs eliminate anti-takeover provisions, the likelihood of takeover deals increases.

The final, and potentially most impactful trend, is the aging of the modern REIT industry. As hostile deals have been extremely rare, a willing dance partner is paramount to getting deals done. A large number of REITs debuted during the IPO wave of the ‘90’s led by young CEOs and/or company founders. The reluctance to sell based on emotion, ego and “social issues” is likely dissipating as a wave of REIT CEOs and company founders approach retirement age.

There is a set of market conditions, that when met, provide a favorable backdrop for M&A execution. The first condition is the existence of large discrepancies in ascribed valuation metrics for companies within the same property sector. This makes it more likely that potential acquirers possess the cost of capital advantage necessary to create net asset value (NAV) through acquisitions. The second condition is that REIT shares trade close to their underlying NAV because large premiums or discounts to NAV present alternative capital allocation options that deliver stronger risk-adjusted returns than the typical M&A transaction. Current market conditions regarding these two variables suggest an environment today more conducive to M&A than at any point since 2008.

Positive long-term trends and current market conditions should lead to increased M&A activity in the REIT space. While increased consolidation would be a good thing for the long-term health of the REIT industry, a review of past deals uncovers a checkered history, with negligible overall value creation for shareholders. Companies considering M&A transactions can take steps to improve the chances of a favorable market reaction by focusing on the right metrics (e.g., value creation rather than earnings accretion) and by carefully crafting market-facing materials to highlight the strategic and financial merits of any combination.