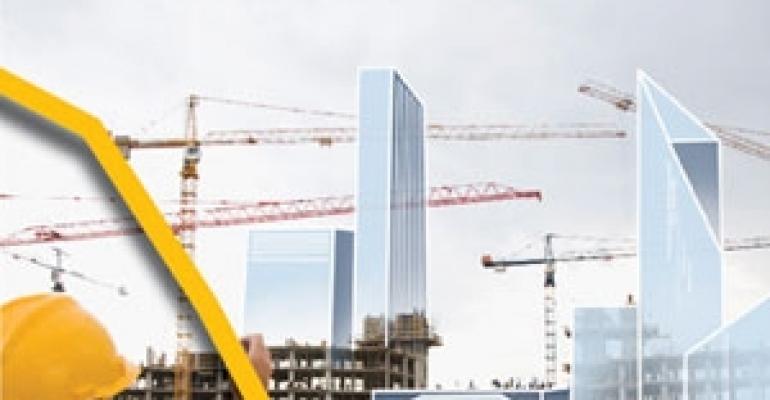 In spite of retail developers’ predictions that new project pipelines won’t grow until 2014, it looks like the market will see a healthy amount of new construction next year. The CoStar Group, a Washington, D.C.-based research firm that tracks all types of retail properties, forecasts that new retail completions will total 52 million sq. ft. in 2013. The figure would constitute only a third of average annual completions for the 2006-2008 period, but will still be more than double the 20 million sq. ft. expected to be delivered in the current year.

Reis Inc., a New York City-based research firm that focuses on neighborhood and community shopping centers and regional malls, projects that new retail developments will total 16 million sq. ft. in 2013, up from 5.6 million sq. ft. in 2012. The majority of those new centers will be grocery-anchored properties, with limited or non-existent mall completions, according to Ryan Severino, senior economist with Reis.

The dollar volume of U.S. retail construction starts year-to-date is up 29 percent compared to the same period in 2011, reports Reed Construction Data, a Norcross, Ga.-based research firm. In terms of space, new retail starts, not counting additions to existing properties and alterations, rose 33.6 percent from the same period last year, to 82.2 million sq. ft. The increase can be attributed to a combination of more readily available construction financing and catch-up work on projects stalled during the recession, says Bernard Markstein, U.S. chief economist with the firm.

“It’s not much of an improvement, but we had been going down every quarter since 2007,” says Ryan McCullough, real estate economist with CoStar. “In the first quarter of 2012 we saw an uptick and it’s been slightly up since then. Developers are hesitantly getting back to work.”

Based on projects currently under construction, general retail properties (primarily single-tenant stand-alone buildings such as department stores, drug stores and restaurants) will make up the bulk of new deliveries in 2013, according to McCullough. In the third quarter, there were 17.5 million sq. ft. of general retail under construction. The next most active property type for new construction was the community center, with approximately 3 million sq. ft. in the works.

Both McCullough and Markstein attribute the cutback on new power center projects to big-box stores’ vulnerability to online competition.

Cushman & Wakefield estimates that the amount of new retail space inventory in the top U.S. markets rose 0.02 percent in the first quarter and 0.01 percent in the second quarter of 2012.