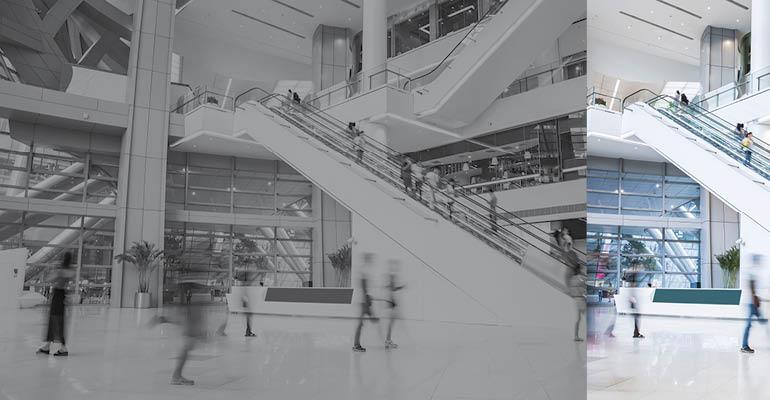 Capital may be drying up for retail properties.

There is some sense in the market that both debt and equity capital is becoming less available for retail properties than 12 months ago.