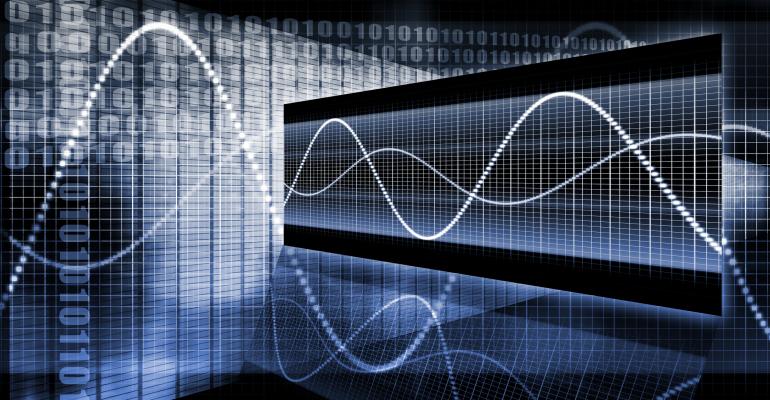 Some industry observers quickly noted that the price carries negative implications for the mall sector.

Earlier this week, mall REIT GGP Inc. finally agreed to a $9 billion cash buyout offer from Brookfield Property Partners, ending years of negotiations for the takeover of one of America’s largest mall REIT companies. The terms disappointed industry observers, who believe the deal closes out the era of big appetites for mall portfolios, and the willingness to pay premium prices for such assets.

Brookfield Property Partners announced the deal, valued at $23.50 per share, on Tuesday evening after trading. GGP shareholders will be entitled to receive that amount in cash for each GGP share, or one share in BPR, a newly created REIT.

Some industry observers quickly noted that the price carries negative implications for the mall sector. GGP’s portfolio contains plenty of class-A assets and the company owns such premiere properties as the Ala Moana Center in Honolulu, Hawaii and One Union Square in San Francisco.

“The fact that they were willing to sell at what many are considering to be a low price is probably indicative of the new reality,” says Matt Kopsky, a REIT analyst for Edward Jones. “It certainly raises some concerns for mall REITs going forward.”

Kopsky notes that the $23.50 per share offer was only 2 percent higher than Brookfield’s original offer for the company. That GGP agreed to what some consider uninspiring pricing indicates that mall REITs can no longer expect to receive cap rates in the low 4.0 percent range for portfolio deals—if they can complete portfolio deals at all.

At Mizuho Securities, REIT analyst Haendel St. Juste wrote in a published note that the deal carries an implied cap rate of about 6.1 percent, noticeably higher than the rates that large REITs such as GGP can command for individual sales of trophy properties.

“While the offer is neither exciting for GGP shareholders nor a good read-through for mall asset values, we think it has a better than not shot of getting approved,” St. Juste wrote in the note.

Reasons include GGP’s shareholder base seeing significant turnover during the past year (lower cost base), negative industry/asset value trends and the lack of a competing bid.

Since BPY is taking on about $6 billion in new debt to buy GGP, the entity might eventually have to sell a few assets to pay down the cost of the transaction. One likely buyer might be Simon Property Group, which has the means, with about $8 billion of liquidity, St. Juste wrote.

It was GGP’s lack of competitive bids, however, that sets the bar lower for portfolio deals going ahead, Kopsky says.

“Even when considering foreign investors, there is not a wide appetite for buying a portfolio of malls,” he notes, pointing to persistent problems in the retail sector, such as the U.S. carrying excess retail real estate space per capita. Analysts expect that retail landlords will continue to deal with shuttering stores.

Despite the underwhelming pricing on the Brookfield Property deal, GGP is still posting a strong performance. In its fourth quarter 2017 results, the company reported that same-store NOI rose 1.6 percent over the year. GGP’s same-store leased percentage was 96.7 percent at the end of the quarter. However, tenant sales, excluding anchors, declined 0.5 percent on a trailing 12-month basis.

Brookfield’s move merely clinches its control of GGP, since it had already owned a 34 percent stake in the Chicago-based REIT. Since GGP was not wrestling with any financial distress, Kopsky believes the REIT did not have to sell at $23.50 per share.

“The fact that they were willing to sell at what many is considering a low price is probably indicative of the new reality,” he notes. “It certainly raises some concerns for mall REITs going forward.”