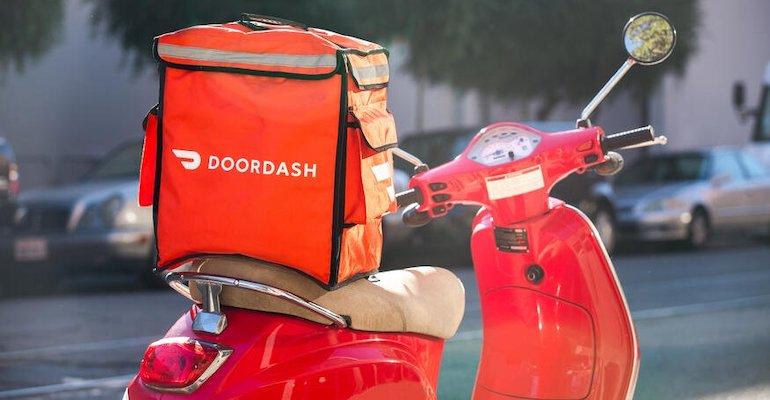 DoorDash
The new service stands to boost DoorDash’s presence in the grocery sector, as the San Francisco-based company has primarily been known for restaurant food delivery.
Retail

DoorDash has filed its IPO prospectus under the New York Stock Exchange ticker DASH; reported $1.9 billion in revenue through September

DoorDash filed its S-1 IPO prospectus with the Securities and Exchange Commission on Friday, reporting a net loss of $149 million and $1.9 billion in revenue through Sept. 30, 2020. The company expects to list its shares under the New York Stock Exchange ticker symbol, DASH. After initially announcing its intention to go public and submitting a draft registration statement for the proposed IPO in February, this is the latest step in the process DoorDash has taken toward becoming a public company, which is expected to happen by the end of the year.

Even though the company is still operating at a net loss, the IPO prospectus reveals that its profits have grown since a net loss of $533 million in the same nine-month period in 2019. The company also more than tripled its revenues from $587 million in 2019.

"Having spoken to countless merchants since DoorDash’s founding in 2013—from a Mom and Pop store like Oren’s Hummus to the General Managers of Chili’s, I am humbled by their relentless drive to create and build, and their contribution to their communities," CEO Tony Xu said in an attached statement. "While small businesses are vital to our communities and created approximately two-thirds of net new jobs in the United States from 2000 to 2018, they now risk being left behind in the convenience economy where consumers have become accustomed to obtaining everything in a few clicks, a trend that has only accelerated in a COVID world."

They also are the number one in U.S. shares of the third-party delivery service category, with 50% of total U.S. local food delivery logistics shares and 58% in suburban markets. In 2018, DoorDash only had 17% shares in the market, falling behind Grubhub and UberEats at the time. Two years later, DoorDash and GrubHub have essentially switched positions, with Grubhub only garnering 16% of the total U.S. delivery market shares.

If they went public, DoorDash would join competitors Grubhub and Uber on the stock exchange ticker.