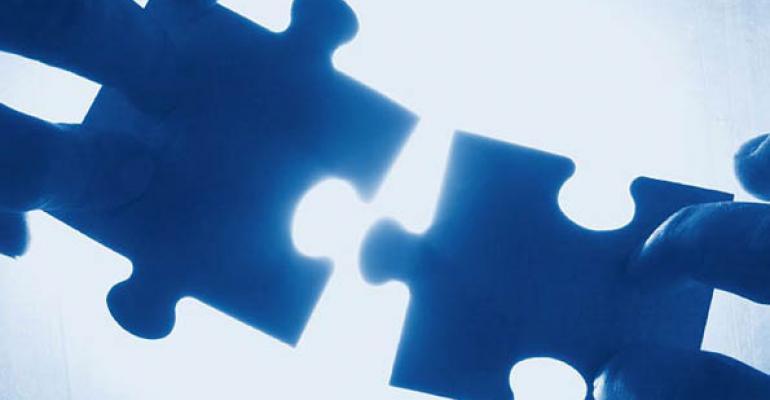 End of the Road or New Beginnings for Simon and Macerich?

Simon Property Group and Macerich never even got together, yet in the aftermath of Macerich rejecting Simon’s $16.8 billion takeover offer, everyone is asking what’s next for the two firms the way one would if they were going through a tough break-up. In today’s world of limited opportunities for new mall development, the question may be relevant, particularly for Simon.

“If you are a REIT trying to grow nowdays, the preferred way to do it is through acquisitions, because of the low cost of financing,” says Todd Sullivan, general partner with Westborough, Mass-based Rand Strategic Partners and author of the blog Value Plays. “If that avenue is closed off to Simon, it’s a problem.” 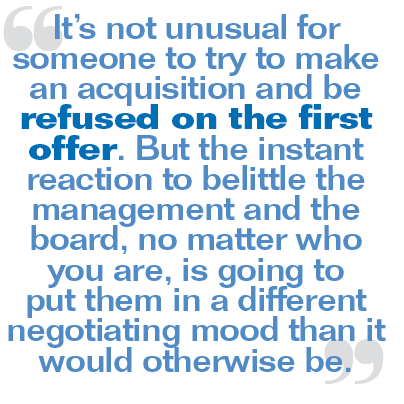 Sullivan says that David Simon’s aggressive stance against Macerich’s management may have played a role in the former’s decision to both decline Simon’s offer and adapt a poison pill plan to protect itself from a hostile takeover. He notes a similar dynamic played out when Simon tried to buy rival General Growth Properties out of bankruptcy a few years ago. “We’ve seen the same thing twice now,” he says. “It’s not unusual for someone to try to make an acquisition and be refused on the first offer. But the instant reaction to belittle the management and the board, no matter who you are, is going to put them in a different negotiating mood than it would otherwise be.”

He wasn’t the only one who may have gotten the impression there was more at play than valuation. Benzinga reports that analysts at Credit Suisse were surprised “Macerich did not even attempt to sit down and hammer out an acceptable deal from Simon.”

For now, Simon’s management has followed up withdrawing its bid for Maceriwth with authorizing the repurchase of $2 billion in stock, according to Nasdaq. It may also take solace in the fact that there were going to be risks to a Macerich acquisition. According to a research note from Moody’s Investors Service, the transaction would “increase Simon’s leverage level,” “decrease Simon’s unencumbered debt ratios” until it sold off a number of assets and “decrease Simon’s currently strong fixed charge coverage ratio.”

Meanwhile, activist investor Jonathan Litt, founder of real estate hedge fund Land & Building Investment Management, tried to nominate four new directors for Macerich’s board, only to be turned down, according to Bloomberg. Macerich’s management is “questioning whether Land & Buildings owned shares in time to submit nominees, among other legal arguments, according to Litt.”

Given the quality of Macerich’s portfolio and the favorable climate for mergers and acquisitions, Sullivan expects that it will get another buyout offer or two, though they will likely come from a private equity firm or another entity looking to take it private.

In March, regional mall REITs delivered the the second-best performance in the REIT world, after apartment REITs, according to Susan Persin, senior director of research with Trepp LLC. They posted a 2.34 percent gain on the FTSE NAREIT Index, far above the average gain of 1.15 percent for all REITs.