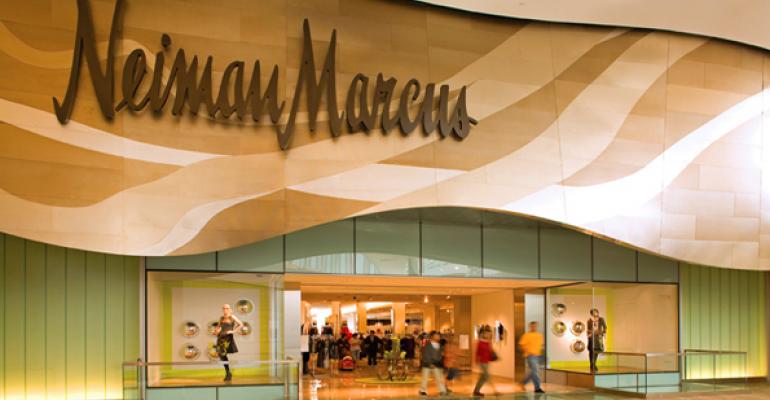 The retailer, which spurred takeover speculation earlier this year when it began exploring its strategic options, said on Tuesday that it’s no longer holding deal talks.

(Bloomberg)—Neiman Marcus Group Ltd. will have to face a challenging department-store industry on its own.

The retailer, which spurred takeover speculation earlier this year when it began exploring its strategic options, said on Tuesday that it’s no longer holding deal talks. Neiman Marcus was previously reported to be in discussions with Hudson’s Bay Co., the owner of Saks Fifth Avenue, about a buyout.

“At this time, any conversations regarding any kind of transactions are terminated and they’re not happening,” Chief Executive Officer Karen Katz said on a conference call with analysts.

The remarks came after Neiman Marcus reported shrinking sales and a loss in the latest quarter. As hope of a buyout fades, creditors have been gearing up for talks on how to restructure the company’s $4.7 billion in debt. Lenders and bondholders have banded together and brought in separate sets of advisers to map out strategies, people familiar with the situation said last month.

In that case, the family would be seeking investors -- possibly private equity firms -- to help them acquire the roughly 70 percent of the company it doesn’t already own. The Nordstroms have a combined net worth of at least $3.6 billion, according to the Bloomberg Billionaires Index.

Neiman Marcus, which is already private, was acquired for about $6 billion in 2013 by an investment team that included Ares Management LLC and the Canada Pension Plan Investment Board. They bought the chain from TPG Capital and Warburg Pincus LLC, which purchased Neiman Marcus for about $5 billion in a 2005 leveraged buyout.

The department-store chain had sought to hold an initial public offering, but it scrapped those plans in January after the industry slowdown worsened.

Neiman Marcus’s latest results brought more bad news. Third-quarter sales fell 4.9 percent to $1.11 billion. The company posted a net loss of $24.9 million in the period, which ended April 29, compared with a profit of $3.8 million in the year-earlier period.

The Dallas-based company reported a deficit of $117.1 million in the second quarter, worsened by a writedown of the value of its brand.