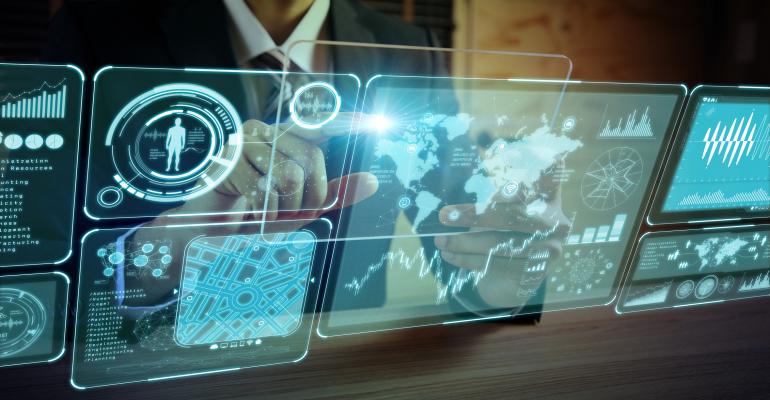 JLL is partnering with restructuring consultant Gordon Brothers to create a one-stop shop for struggling retailers.

(Bloomberg)—While the retail apocalypse continues to claim once-booming brands, it also presents an opportunity for those who can guide survivors through the flames.

Real estate services firm Jones Lang LaSalle Inc. said it will partner with restructuring consultant Gordon Brothers Group on a one-stop shop to help retailers reevaluate their store portfolios, scout locations, renegotiate or terminate leases, and dispose of properties. The venture will also offer financing, provide technology to track shopper patterns and help retailers retain customers after store closures by redirecting them online or to other locations, the two companies said in a statement Wednesday.

“The industry is going through a massive disruption right now,” Naveen Jaggi, president of JLL’s retail advisory and capital markets business in the Americas, said in an interview. “But that disruption is, in many ways, an opportunity for retailers to revisit their fleet, from either a retail storefront standpoint or from an industrial distribution standpoint.”

It also presents an opportunity for firms like JLL. The Chicago-based company was hired by Sears Holdings Corp. to market its portfolio of about 500 U.S. stores after the retailer filed for bankruptcy in October, and was chosen to manage Toys “R” Us Inc. locations that shuttered. JLL runs a restructuring practice, but wasn’t previously involved deeply in retail bankruptcies, Jaggi said.

Brick-and-mortar stores are racing to adapt as they contend with competition from online retailers. Well-known names including Sears and Toys “R” Us have been forced to close up shop because they failed to adapt quickly enough. Retailers make up about a fifth of the universe of distressed borrowers, and David Simon, chief executive officer of mall landlord Simon Property Group Inc., last week predicted more bankruptcies this year.

While the new JLL-Gordon Brothers alliance will serve severely distressed companies, a retailer doesn’t need to be on the brink of bankruptcy to hire them. Ideally, companies will seek assistance before they’re in major trouble, said Kenneth Frieze, CEO of Boston-based Gordon Brothers. It’s not uncommon, for example, for healthy businesses to close some stores after assessing their worst performers, he said.

“Whether they’re healthy, stressed or distressed -- or even in Chapter 11 -- there’s a turnover in retail square feet that needs to be managed,” Frieze said. “The whole point of this is to collaborate with retailers and their advisers as a partner early in the process.”