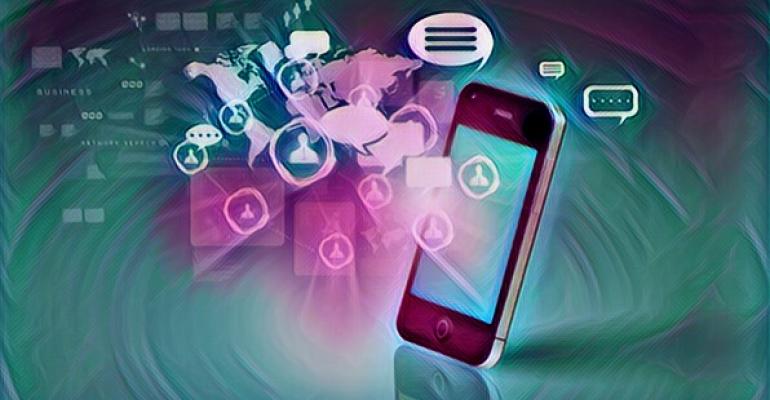 Apparel and accessories retailers need to find new ways to entice the consumer, including creating a differentiated in-store experience.

(Bloomberg)—Consumers aren’t running out to the mall in droves with their tax-refund dollars. In fact, it doesn’t seem that tax reform will put much money in apparel retailers cash registers at all -- at least not from shoppers.

It was food and entertainment/technology which were the most likely categories to benefit from a pay check boost, according to the latest BDO Consumer Beat Survey, Natalie Kotlyar, national leader of BDO’s Retail & Consumer Products practice, said in a phone interview.

The March survey asked a sampling of 1,020 U.S. adults age 18 and older whether their take-home pay has increased as a result of tax reform, as well as whether they received a tax refund, and what they would be doing with that money. Forty-one percent of respondents said they are not going to see any kind of changes in their paycheck from the tax reform. This is contrary to what many had been anticipating, according to Kotlyar.

Much to a retailers’ dismay, “that disappointment may translate into consumers not going out and spending immediately,” Kotlyar said. Sixty-seven percent of consumers who participated in the survey said they will not be contributing more to the economy after tax season, and 25 percent said they will be saving the full refund. This is a “telltale sign” of the future of shopping. Shopping habits are generational -- and Millennials are saving more than expected, even more than Gen Xers, according to Kotlyar.

"As time passes, more of the shopping power will come from Millennials. They will have the money that comes into the retail space. The fact they they are saving is a clear indicator that we are not going to see that windfall into retail, at least in the near term," she said.

Apparel and accessories retailers need to find new ways to entice the consumer, including creating a differentiated in-store experience, or using app technology and social media.

The retailers that have truly identified their customer -- and the way in which they want to shop -- will be the success stories. Having a sophisticated omni-channel experience, in which purchases can easily be made (and shipped) from whatever device one might be using, is one area where a retailer can win. Social influencers -- those that promote products on social media -- have become marketing tools.

While online privacy has risen to the top of many consumers’ minds recently, Kotlyar doesn’t see it as a concern for the younger generation. “They are all about the convenience factor,” she said. “If they can make that purchase, tailored to them,” that’s all that matters.