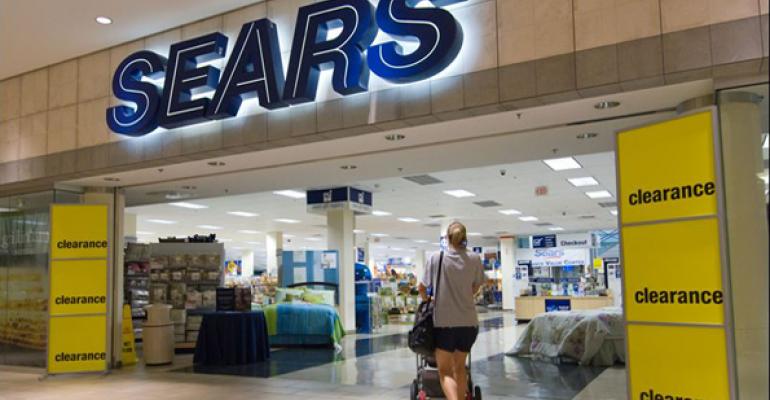 As Sears Fights for Its Life, Creditors Say Maybe It Should Die

Sears’ unsecured creditors say the retailer can’t be saved and Eddie Lampert’s plan to revive it amounts to a “foolhardy gamble with other people’s money.”

(Bloomberg)—Chairman Eddie Lampert wants to keep Sears Holdings Corp. alive, but a group of the company’s creditors say they’d be better off if Sears were dead.

The plan envisioned by Lampert amounts to “an unjustified and foolhardy gamble with other people’s money,” the unsecured creditors committee said in court papers on Friday. Staying in operation long enough to allow a sale would burn through as much as half a billion dollars, which should instead go to creditors, the group said.

Sears filed for bankruptcy protection Oct. 15 after years of decline, and on Nov. 2 proposed to auction off its highest-performing stores. That could open the way for Lampert, Sears’s largest shareholder and creditor, to hold on to the best parts of the retail empire without spending a dime by making a so-called credit bid -- trading the debt he holds for ownership.

But Sears can’t be saved, the unsecured creditors group said. The company’s plan “appears to be nothing more than wishful thinking,” it said, leaving the group “no choice” but to request the bankruptcy court deny the request to pursue the store sale.

Representatives for Sears, based in Hoffman Estates, Illinois, and for Lampert’s ESL Investments Inc. couldn’t immediately be reached for comment.

Sears is next expected in court Nov. 15, when it will formally present its plan to keep the lights on through the holiday season and announce its deal with new lenders to help finance the next couple months of bankruptcy. The company is also looking to raise new cash through an auction of about $900 million of notes that are essentially loans from one Sears unit to another.

Securing new financing is crucial given the rate at which the company is spending, Sears lawyer Ray Schrock said Oct. 15.

“When you look at the cash burn associated with the overhead of the enterprise, it’s really something where things have to move very quickly,” Schrock said. “It really has to happen on an expedited time frame.”

Unsecured creditors include suppliers such as Whirlpool Corp. and Coca-Cola Bottling Co., vendors such as Waste Management National Services Inc. and landlords such as Simon Property Group Inc. Unsecured creditors are often among the last in line to get paid in a bankruptcy, assuming anything is left over for them after bank lenders and bondholders collect, and relations with Sears have turned contentious since the committee was organized on Oct. 24.

Creditors complained earlier last week that various transactions in the years leading up to the bankruptcy raise the possibility that Lampert’s ESL and other insiders may have used “undue influence to siphon value away from the company on favorable terms,” according to court documents. The creditors also complained they’d received “limited to no information.”

ESL rejected the contentions in a court filing, calling them “divorced from the facts.” The transactions were “fair and reasonable,” according to ESL, which cited the lifelines Lampert and ESL have extended to keep Sears in business, as well as talks with the UCC since its formation. “The only reason the UCC has limited information is that it was appointed only two weeks ago,” ESL said.