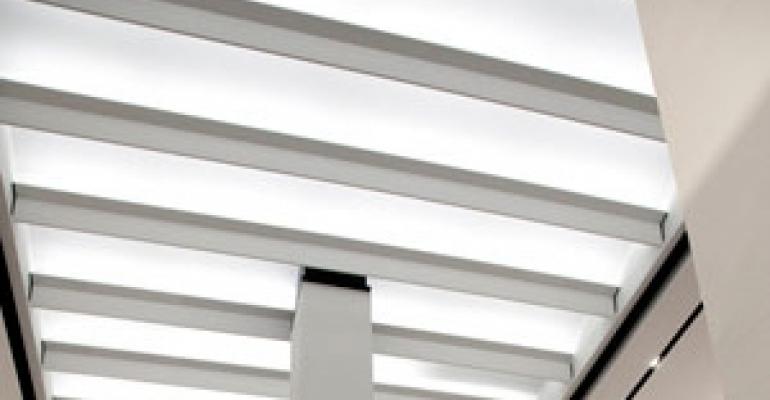 In spite of posting strong overall same-store sales growth this year, the specialty apparel sector has been split into winners and losers, with few chains in the middle ground, industry insiders say. This morning’s report that Abercrombie & Fitch, once the star of the sector, has hired Goldman Sachs as an advisor, only underlines that the sector looks very different today than it did before the recession.

Year-to-date apparel chains as a group posted same-store sales growth of 6.1 percent, representing the strongest growth in several years, according to ICSC data. In August, the 12 specialty apparel and accessories retailers tracked by Kantar Retail, a Columbus, Ohio-based research firm, delivered a composite same-store sales increase of 7.7 percent. (At the same time last year, same-store sales went up an anemic 1.3 percent.) Kantar’s sales composite looks at retailers ranging from the Gap and Wet Seal to TJX and Nordstrom.

Partly this reflects a continuation of the trend of low- and middle-income shoppers opting to buy their clothes at discount stores, such as TJ Maxx, Marshalls and Ross Dress for Less, rather than at mid-market full-price stores, according to Frank Badillo, senior economist and vice president with Kantar Retail.

“The story for apparel retailers had tended to remain a value story,” he says. “Much of the ongoing strain in the economy has been focused on low- and middle-income shoppers.”

But the reasons a lot of mid-market apparel sellers continue to struggle are no longer tied to consumer spending alone, according to Howard Davidowitz, chairman of Davidowitz & Associates Inc., a New York City-based retail consulting and investment banking firm. Many of them have failed to deliver the right merchandise to attract the consumer, he notes.

In a market full of affordably-priced fast fashion stores, including Forever 21, Zara, H&M and others, full-price retailers have to be able to compete with just the right product, seconds Jaime Katz, an analyst who follows the sector for Chicago-based research firm Morningstar. She notes that she begins to worry when a retailer has to resort to discounting month after month in order to drive sales, the way Aeropostale has done recently.

“If it’s apparel, consumers are fickle and they will go to where the right fashion is,” she says. “And if it’s not at Aeropostale, but at American Eagle, they vote with their feet. The proliferation of fast fashion, with much fresher product and lower price point, makes it harder to keep up.”

The good news is that the retail industry isn’t likely to see any apparel chain announce that it will be closing half of its store fleet in the coming months, according to Katz. Even if Abercrombie & Fitch ends up being a takeover target or closes one of its smaller divisions, it has already revealed the bulk of its upcoming closings, she says.

But there will continue to be moderate portfolio right-sizing among apparel sellers, while at the same time those retailers will likely remain very cautious on new store growth.

“I would suspect that a lot of these retailers are going to remain quite cautious in terms of building new stores,” says Badillo. “What we may see is some push into markets that maybe in the past didn’t look very attractive or [unusual formats], as people search for new ways to sustain growth. Given the environment, most retailers are going to stay relatively cautious.”