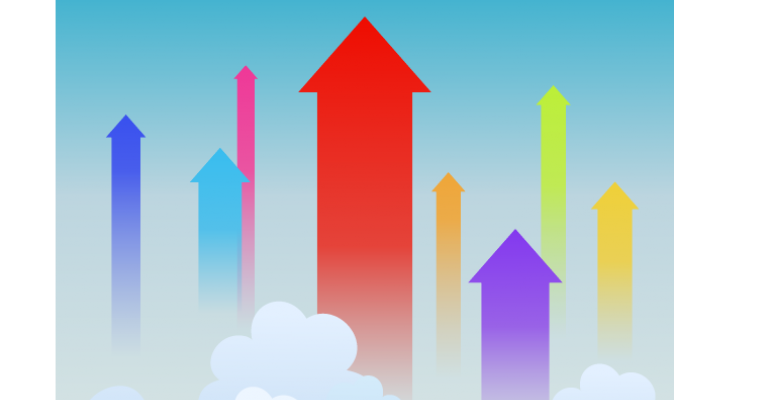 Giving credence to the theory that the retail sector may be strong enough to spur an interest rate hike in the near future, U.S. chain retailers upped their store opening plans both month-over-month and year-over-year in May, according to the National Retailer Demand Monthly report from RBC Capital Markets.

The increases should lead to further improvement in retail occupancy levels and asking rents, notes RBC Capital Markets REIT analyst Rich Moore, one of the report’s authors. “We just returned from the big spring ICSC RECon convention, where the mood among landlords, both public and private, was unmistakable upbeat,” he writes. “Pricing and occupancy metrics are likely to continue to move higher this quarter as retailer demand for space remains robust and new supply is still in check.”