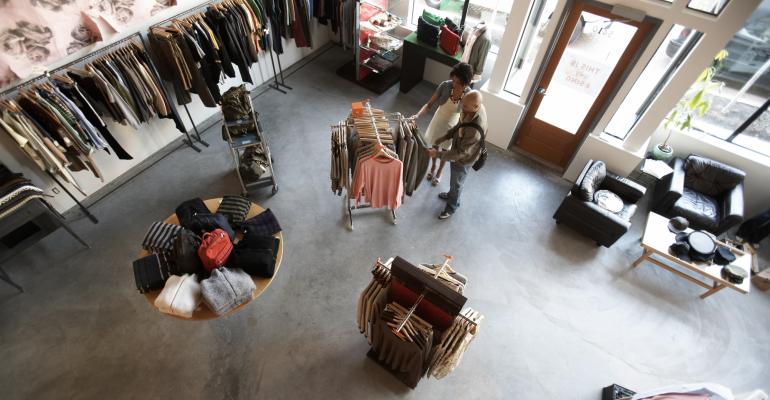 Retail developers are conservative about the kinds of projects they take on today. They feel most comfortable constructing and redeveloping properties in urban, infill markets, according to experts.

“Overall we are still seeing very conservative approaches to new development even if the actual construction numbers are skyrocketing,” says Garrick Brown, vice president of research, West region, for DTZ. “Most of what I’m seeing is expansions at existing centers. This can be anything from new wings at major trophy malls to just additional pad buildings at existing power or neighborhood centers.”

Brown points out that completely new ground up development remains rare, as does purely speculative development. “Major projects are simply not going forward without anchor tenant commitments in place,” he notes.

CoStar reports that roughly 60 percent of ground up development in 2008 occurred in the weakest trade areas in the nation. Most of that development fell into three categories: grocery-anchored neighborhood centers and unanchored strip centers.

“Strong trade areas are characterized by the level of buying power, which is determined by the number of households and the median household income,” explains Ryan McCullough, senior real estate economist for CoStar Portfolio Strategy. “The pre-recession development occurred in locations where developers wanted to get in front of the population growth—in suburban areas where permitting was easy.”

Today, however, weaker trade areas account for only 20 percent of the new construction, McCullough notes. He estimates that dense, urban areas represent more than half of the new retail activity.

According to CoStar, roughly 55 percent of retail space under development doesn’t fall into “traditional” retail categories such as community centers, regional malls or outlet centers.

“The overriding thing influencing retail development today is urbanization,” McCullough says. “And because of this trend of atypical retail space, we’re seeing different developers in the retail game.”

Regardless of the location, Brown says developers won’t commit to projects without anchor commitments, and even then developers want to see a significant level of pre-leasing. “Most of the new projects I am tracking are still being delivered with at least 70 percent to 75 percent of their space pre-leased and occupied on completion,” he notes.