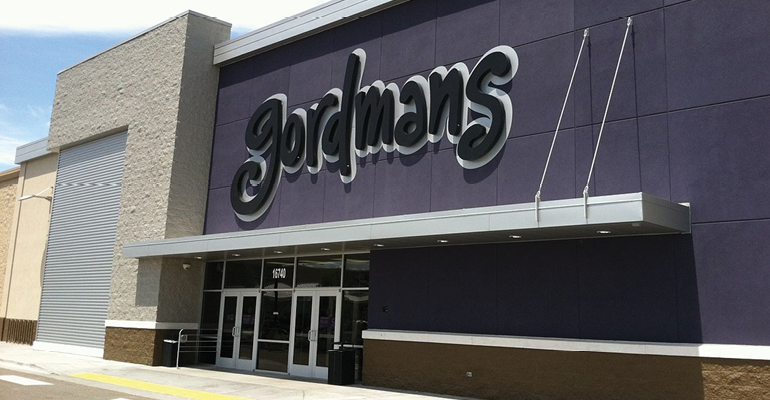 Vornado's Roth Sees Chance to `Feed on the Carnage' in Retail

Roth cited decreasing foot traffic and the rise of online shopping as reasons for the sector&rsquo;s decline, which he said may need to be tackled by shuttering as much as 30 percent of the weakest retail space.

Retailers are struggling because the U.S. is “grossly over-stored” with at least 24 square feet of shopping-center space per capita, Roth said in his annual letter to shareholders of his company, one of the largest property owners in Manhattan. Roth also cited decreasing foot traffic and the rise of online shopping as reasons for the sector’s decline, which he said may need to be tackled by shuttering as much as 30 percent of the weakest retail space.

“This very painful process will surely take more than five years,” said Roth, whose letter was filed late Friday. “It will also create enormous opportunity for those with the capital and management platforms to feed on the carnage.”

The pace of store closings this year is already ahead of 2008, that measurement’s most recent peak, according to Credit Suisse Group AG. In the past year, companies including American Apparel and Limited Stores have begun shutting down retail operations, while dressmaker BCBG Max Azria, discount shoe seller Payless Inc., and department store operator Gordmans Stores have filed for bankruptcy.

Roth, 75, said his company remains committed to its portfolio of stores on Manhattan’s Fifth Avenue and in Times Square. New York-based Vornado owns the properties where retailers such as Forever 21 Inc., Walt Disney Co. and Planet Hollywood International Inc. have flagship stores, according to the CEO’s letter.

Vornado has spent the last five years selling businesses and properties it considered outside its core strengths as an owner and manager of New York office buildings and Manhattan stores. In October, the company announced plans to spin off its properties in Washington, D.C., and merge them with certain assets of JBG Cos. to create a publicly traded real estate investment trust focused exclusively on the region.