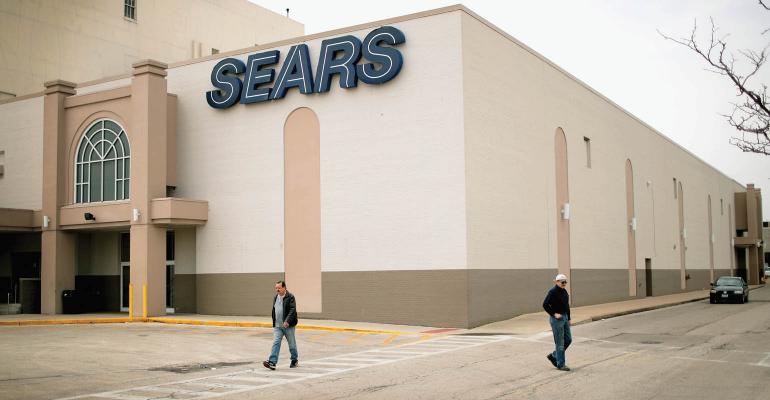 Sears is likely to bleed hundreds of millions of dollars this holiday season.

(Bloomberg)—Revised internal forecasts show that Sears Holdings Corp. will bleed hundreds of millions of dollars more than it expected over the coming weeks, casting new doubt on whether the bankrupt retailer can avoid liquidation.

Sears also now expects negative operating cash flow in the weeks leading up to Christmas and net cash flow before financing of minus $434 million for the 13 weeks through Feb. 16. The revised figures were included in documents filed late last week with the federal bankruptcy court handling the case. A Sears representative declined to comment.

“There’s no place in the world for a retailer who can’t produce cash flow during Christmas,” said Noel Hebert, a credit analyst who covers Sears for Bloomberg Intelligence. “It’s very difficult to envision a scenario where liquidation isn’t the end game.”

Cyrus Capital Partners and a hedge fund run by Sears Chairman Eddie Lampert are preparing a potential joint takeover bid designed to keep the bankrupt chain in business, Bloomberg previously reported. The company has struggled to line up loans to keep its stores open during the bankruptcy process and mollify its suppliers, some of whom are skeptical that Sears will survive and are demanding their goods be returned.

Sears said late last month that it would need more financing beyond those initial bankruptcy loans while it conducts a sale of 505 stores that would continue in business. The new budget included an “assumed loan that bridges the company’s net availability needs through the close of going-concern sale” totaling $239 million.

The earlier budget was crafted when Sears intended to keep about 400 stores open, while the more recent budget comes as the company plans a going-concern sale of over 500 stores, according to court filings. The change may have affected the revenue forecasts, as fewer store closings would mean fewer liquidation sales.