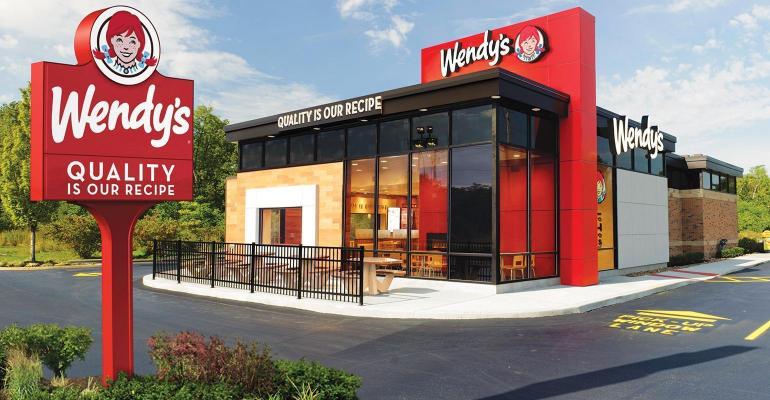 Wendy's
The Wendy's Co. and franchisees have submitted a consortium bid for NPC-owned units in bankruptcy court.
Retail

The Wendy’s Co. has submitted a bid to buy nearly 400 of its restaurants in the NPC International Inc. bankruptcy case, the company said in federal filings Thursday.

“The company submitted a consortium bid together with a group of pre-qualified franchisees to acquire NPC’s Wendy’s restaurants,” the Dublin, Ohio-based burger brand said in a Securities and Exchange Commission filing.

San Francisco-based Flynn Restaurant Group LP, through subsidiaries, on Nov. 6 made a stalking-horse bid of $816 million to buy NPC International’s Wendy’s and Pizza Hut units, a total of about 1,300 locations, out of bankruptcy.

Wendy’s did not say how much it and its franchisees were bidding.

Bids must be approved by the judge in the U.S Bankruptcy Court for the Southern District of Texas, where Leawood, Kan.-based NPC filed for Chapter 11 protection on July 1.

Earlier this week, Wendy’s indicated it might withhold consent as the franchisor of the NPC locations.

“The company is actively participating in the Chapter 11 proceedings and continues to evaluate its strategic alternatives in connection with the sale process,” Wendy’s said in its federal filing. NPC remains the company’s largest single franchisee with 393 restaurants In eight markets.

Wendy’s previously said it had not consented to Flynn buying its locations, in part because Flynn operates competing restaurants like Arby’s and Panera Bread.

“On Nov. 18, 2020, the company submitted a consortium bid together with a group of pre-qualified franchisees to acquire NPC’s Wendy’s restaurants,” the burger brand said. “If the consortium bid is ultimately successful, the company expects that several existing and new franchisees would be the ultimate purchasers of most of the NPC markets, with the company acquiring at most one or two markets.

Wendy’s has said it is committed to maintaining its ownership level at ;about 5% of the total Wendy’s system and franchising the remainder.