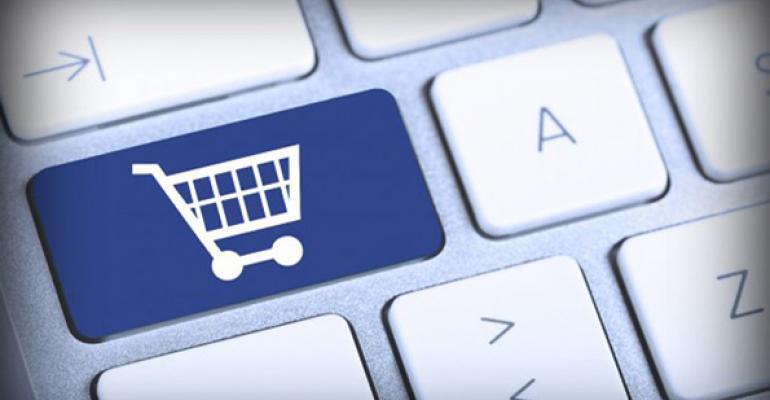 Even retailers that aren’t outwardly struggling are constantly evaluating their options and making strategic decisions about closing stores, according to Green Street.

(Bloomberg)—The damage inflicted on America’s malls by the rise of e-commerce may be worse than it appears.

As embattled retailers announce store closures at a record pace, some tenants are shrinking their footprints more quietly by choosing not to renew expiring leases, according to a report from property-research firm Green Street Advisors LLC. Of 2,468 in-line stores that closed in 2017 -- a category that excludes department stores -- 979 weren’t announced, the report produced by the firm’s advisory and consulting group shows.

“When leases expire, they just don’t renew them, as opposed to breaking leases and doing something a bit more aggressive,” Jim Sullivan, president of the advisory group, said in an interview.

The study examines the downsizing trends of the top 25 national retailers lining the hallways of malls across the U.S. These tenants have a bigger impact on landlords’ profitability than the large anchors such as Macy’s or Bloomingdale’s, which typically pay minimal rents or own their stores.

“While the department stores take up a lot of space, they don’t generate much revenue for the mall owner,” Sullivan said. “The mall owner makes most of its money from the in-line tenants.”

Even retailers that aren’t outwardly struggling are constantly evaluating their options and making strategic decisions about closing stores, according to Green Street. Because in-line tenants have higher rent burdens and shorter lease terms than anchors, they are more likely to leave a center where sales are sagging, and can be better indicators of future problems at a property, the analysts wrote.

More than two-thirds of U.S. malls saw a decrease in national retailers, including chains such as Wet Seal, Bebe and Rue 21, which announced a combined 427 store closings last year, Green Street data show. Companies that closed stores without making public statements include Stride Rite, which shuttered 160 locations, and Hallmark, with 101 closures.

There are still merchants that are expanding, such as fast-fashion retailer H&M and cosmetics chain Ulta Beauty, according to Green Street. Still, these companies are growing at a slower rate than successful retailers of the past, and are more selective about the malls they enter, the analysts wrote.

The best malls are faring relatively well when it comes to national retailers, though they haven’t escaped unscathed, while the worst centers have already lost many such tenants, according to Green Street. It’s the malls in the middle of the quality spectrum where the departures of in-line tenants could prove most telling, the data show.

“Those are the malls that are going to make it or get a lot worse over the next 10 years,” Sullivan said.