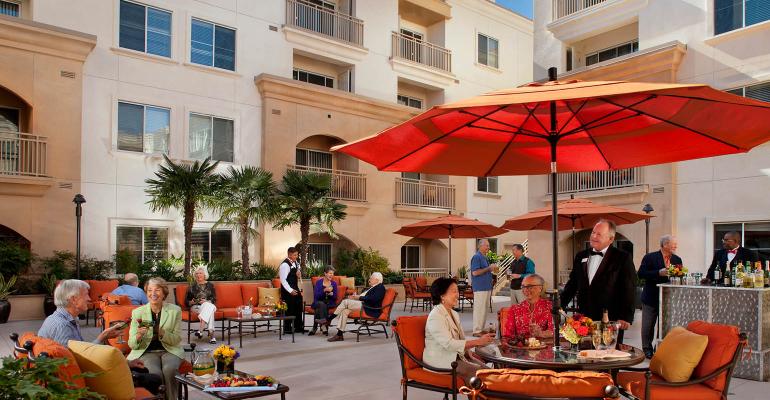 Let’s take a closer look at some of these trends.

Eleven markets saw gains in inventory of more than 10 percent

Beth Burnham Mace serves as chief economist and director of outreach with the National Investment Center for Seniors Housing and Care (NIC).