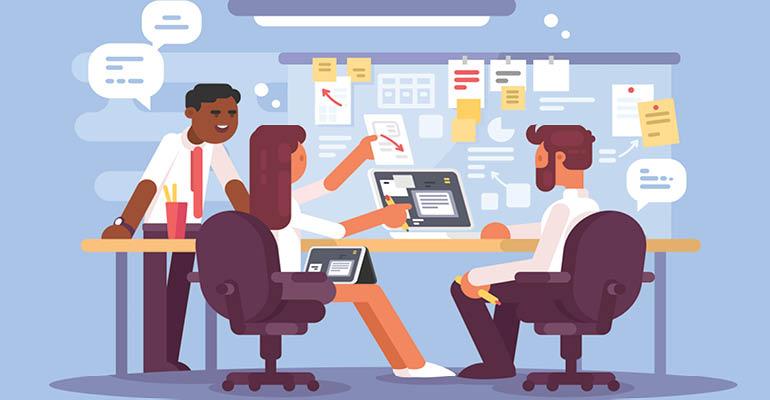 As the Labor Markets Heats Up, Staffing Seniors Housing Properties Is a Concern

Concerns about labor shortages and rising labor costs are of paramount importance to seniors housing operators and owners.

It’s a good time to be a worker. With the national unemployment rate falling to 4.3 percent in May, the jobless rate is at a 16-year low. Moreover, a broader measure of joblessness, which includes those who are working part time, but would prefer full-time jobs and those that have given up searching—the U-6 unemployment rate—fell to 8.4 percent in May, its lowest level since 2007. Since February 2010, which marked the low point of the employment recession, 16 million jobs have been created, 7 million more than the pre-recession peak. Since October 2010, the economy has consistently added jobs every month.

Job growth has been broad-based, but health care has been a significant contributor. Of the 16 million jobs created, one of every eight jobs has been in health care (12.0 percent or 2.0 million). And breaking this down further, 8.0 percent of the health care jobs have been generated in seniors housing.

Tightening labor markets. Further evidence of tightening labor market conditions was reported in the Federal Reserve’s beige book, a June report based on anecdotal information collected across the central bank’s 12 districts. In the report, the Fed said that “most districts (were) citing shortages across a broadening range of occupations and regions.”

Rising wage rates. A rate much below the natural rate of unemployment is believed to fuel inflation through upward pressure on wage rates. And this is becoming evident in a number of wage measurements. In the 12 months ending in May, average hourly earnings rose 2.5 percent, on par with the 2.6 percent average monthly gain in 2016, and up from 2.3 percent in 2015 and 2.1 percent 2014. Other wage rate indicators are also strengthening. This includes the year-to-year increase in private sector wages and salaries, as measured by the Employment Cost Index (ECI), which grew to 2.6 percent as of the first quarter.

For seniors housing operators, average hourly earnings are rising at a faster clip and were up between 3.8 percent (skilled nursing workers) and 4.2 percent (assisted living workers) as of first quarter 2017, according to estimates provided by the Bureau of Labor Statistics (BLS). Concerns about labor shortages and rising labor costs are of paramount importance to seniors housing operators and owners because labor expenses can account for up to 60 percent of their expenses.

Productivity growth as the solution. Without aggressive immigration policies, the labor force is not likely to accelerate appreciably—much of the slowdown has to do with demographics and the aging population. This leaves productivity growth as the solution for faster output growth and the benefits associated with it, such as greater prosperity and wealth. Federal government policies that promote capital, R&D, educational and infrastructure investment are solutions that could support stronger productivity growth and subsequently the economy’s long-term potential. A boost in productivity could also potentially have the added benefit of holding back inflation and allowing the Fed to keep interest rates lower for a longer period.

With regard to seniors housing and care, labor force growth and the low jobless rate are expected to make it increasingly difficult to attract and retain qualified and trained staff at all levels of operations. In order to grow NOI, operators will need to boost their operational efficiency and staff productivity, likely through technology, training and mentoring.