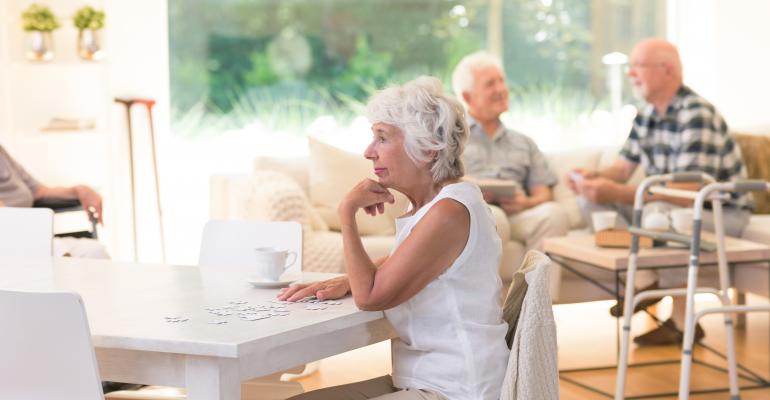 Too much new supply is beginning to affect occupancy in the assisted living sector.

The changing conditions in the seniors housing sector were the main point of discussing during McKnight’s Online Expo digital talk “Capital Track: Finding Capital in 2019,” which took place on March 28. During the talk, Beth Burnham Mace, chief economist with the National Center for Seniors Housing and Care (NIC), examined the economic conditions and property fundamentals in the sector to help operators predict how the cost of capital will be trending over the next year.