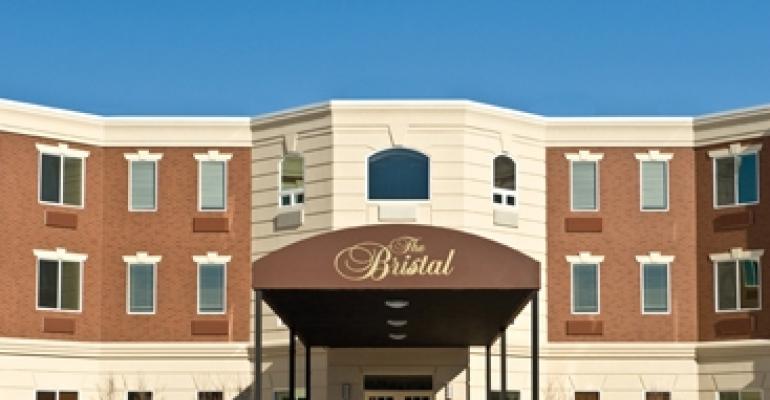 Contrarians are sometimes the best investors. So, with new construction at a crawl, it could be the perfect time to build. Developer and property manager Engel Burman is gearing up for a big expansion. The Long Island, N.Y.-based company has five properties under contract for new assisted living facilities. Several other parcels are about to go under contract.

The company also opened a new assisted living building in early March. The $30 million project, the Bristal at East Northport, N.Y., has 140 beds, including a separate wing for residents with memory problems. Assisted living monthly rents are about $4,500. Rents in the memory care section are about $6,000 a month.

“This is a great time to get into development,” says Steven Krieger, a principal with Engel Burman. “There are tremendous opportunities out there.”

New construction of assisted living buildings in the top 31 markets was 1.7% of the existing inventory in the fourth quarter of 2010, down from 3.5% in the first quarter of 2009, according to the National Investment Center for the Seniors Housing & Care Industry (NIC).

Engel Burman owns and develops office buildings, industrial properties, and retail projects in the New York area. The company also has an active adult project currently under way on Long Island. The Seasons of East Meadow will have 404 for-sale townhome units, priced from $299,000 to $420,000.

The current expansion at Engel Burman marks the company’s re-entry into the seniors housing market after a four-year hiatus. In 2007, Engel Burman sold six assisted living buildings that it had developed and owned. Five buildings were sold to a joint venture of Chartwell Seniors Housing REIT, of Canada, and a REIT owned by ING Real Estate Australia. The sixth building was sold to ING. The deals totaled $320 million.

After the sale, Engel Burman continued to manage the properties, which still operate under the Bristal brand name. A non-compete agreement prohibited new seniors projects by Engel Burman, but that agreement expired last December.

“We kept our management team intact when we sold the buildings,” says Krieger. “We wanted to get back into owning seniors housing.”

The current occupancy rate at the Bristal buildings is about 95%. Rents have bumped up 5% to 7% annually, even during the downturn.

Land prices in the Long Island area have dropped about 20% in the last six years because developers aren’t building new projects, according to Krieger. A three-acre parcel that sold in 2005 for $3.6 million now sells for about $3 million. “If developers have land they need to convert to cash, we are the perfect alternative,” says Krieger.

In the New York City area, NIC says construction of assisted living buildings was just 0.7% of the existing inventory in the fourth quarter of 2010.

Of course, financing is still a hurdle. The new Bristal buildings are being financed with industrial development agency tax-exempt bonds. Krieger thinks the company might have been able to secure conventional financing. “But it would have been under tremendously arduous terms,” he says, requiring lots of upfront cash and personal guarantees.

Engel Burman finances all of its projects with tax-exempt bonds, notes Krieger. But, he adds, the bonds, like conventional loans, are hard to secure. The developer must meet certain qualifications, and the bond process takes several years.

Since so few developers are building, Krieger thinks the Bristal properties will be well positioned. The buildings are the nicest facilities around with the best staff, Krieger claims. “We are the category killer.”