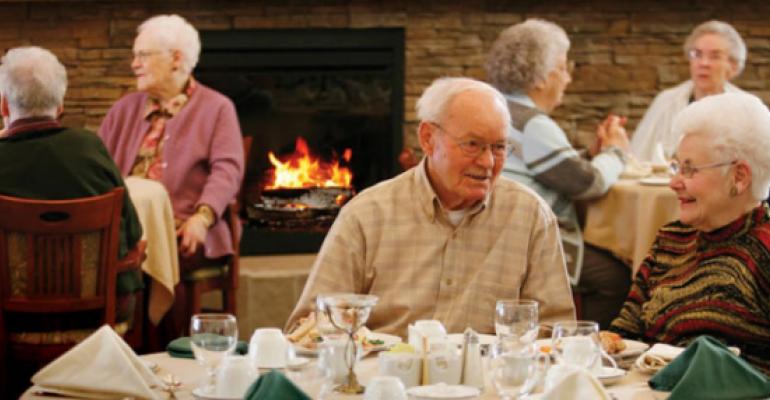 Where Are We Halfway Through 2016? An Update on Seniors Housing Market Performance

The average occupancy rate for seniors housing properties slipped 30 basis points from the first quarter of the year to 89.7 percent in the second quarter, according to the most recent NIC MAP Data Service figures. The rate was unchanged from year-earlier levels, however, underscoring the up and down movement of occupancy over the past few years. Its three-year average is 89.8 percent.

Of the past 12 quarters, there have been eight in which demand exceeded additions to supply and four in which incremental supply exceeded demand. In aggregate, since the second quarter of 2013, 33,000 units have been added to the stock of seniors housing in the primary markets, while 34,000 units have been leased on a net basis (move-ins less move-outs). As a result, the fluctuation of the occupancy numbers can be at least partially explained by the inexact timing of the leasing and absorption of new units relative to their delivery.

Nevertheless, the pace of absorption has slowed in the past six months from 4,200 units in the fourth quarter to 1,200 in the second quarter. This slowing was evident for both assisted living and independent living properties, but most sharply for independent living. Some of the decline may have been seasonal in nature, since the flu season was particularly late and the CDC reported higher-than-normal disease incidence through early May.

Even so, the increase of only 1,200 units was surprising, because the housing market remains on an upward trajectory in terms of the velocity of sales, home prices and low mortgage interest rates. These factors provide a supportive backdrop for potential seniors housing residents as they try to sell their homes. Additionally, consumer confidence levels are reasonably strong and the economy continues to churn out jobs at a relatively fast clip. Since reaching its pre-recession job peak in May 2014, nearly six million new jobs have been generated, making this the third longest post-war expansion (after the early 1990s and the early 2000s).

Looking ahead, third quarter absorption should get a nice bounce back because of these factors, as well as the fact that due to seasonality, the summer months often see higher move-in rates and fewer move-outs.

Construction continues to be concentrated in a handful of markets. In fact, while not necessarily in the same metro areas, roughly 50 percent of construction within the NIC 31 primary markets is situated in six geographies.

Much of the decline in volume was due to the drop in the public company buyer type and, in particular, the public REITs. Indeed, the public buyer volume fell 26 percent in the second quarter of 2016 from the prior quarter to $707 million from $952 million. One likely cause of the recent decline has been the higher cost of capital experienced by the public REITs in recent quarters (note that this has recently been changing).