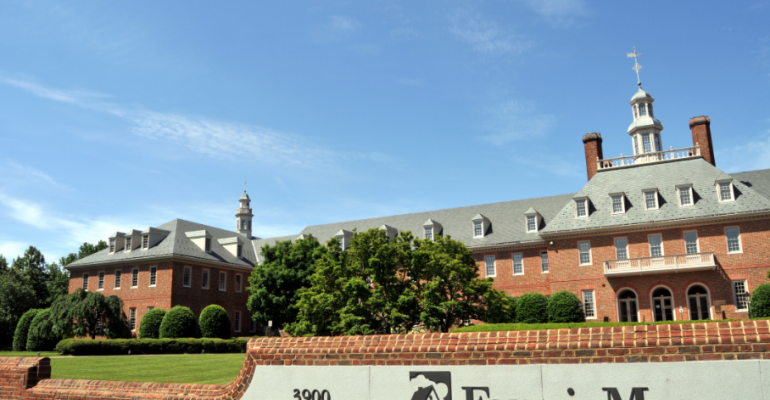 The pilot programs that are being discontinued were to “test and learn” more about the SFR market, according to FHFA.

Last week the Federal Housing Finance Agency (FHFA) announced that Fannie Mae and Freddie Mac will shut down their pilot programs on providing financing on a larger scale to the single-family rental market.

The move to end the two-year-long pilot received a mixed reaction from the industry. Some experts said it made sense Fannie and Freddie would exit the space, given that most of the larger investors in SFRs, such as REITs and private equity firms, may not need help getting access to capital.

The pilot programs that are being discontinued were to “test and learn” more about the SFR market, according to FHFA. “What we learned as a result of the pilots is that the larger single-family rental investor market continues to perform successfully without the liquidity provided by the enterprises,” said FHFA Director Melvin Watt in a statement.

Still, the news of FHFA’s decision surprised Daren Blomquist, senior vice president of communications at ATTOM Data Solutions, a property data provider. Blomquist says he understood questions as to why the federal government would administer programs that support Wall Street-backed investments, particularly as Fannie and Freddie are tasked with improving home affordability.

But Blomquist notes the pilot programs did have merit. “I think the justification here and the argument for this, for the government being involved, is that it does support rental affordability by providing more competition and liquidity in this space,” he says. With federal government backing, that lowers interest rates on loans, which theoretically should trickle down to tenants—operators don’t have to raise rents as quickly to get the types of returns that they’re looking for, he adds.

Still, it was because of the Wall Street factor that the decision to terminate made sense to Scott Olson, executive director of the Community Home Lenders Association, which represents small and mid-sized independent mortgage bankers. The pilots proved somewhat unpopular, as they came across as providing large portfolio loans for heavy-weight investors with big pockets, according to Olson. “There’s not a need for this in terms of a lack of capital,” Olson says. “They should focus on the things that have the biggest kick and importance, like small investor loans.”

For example, in 2017, Fannie Mae and Wells Fargo provided Invitation Homes, the SFR REIT backed by private equity giant Blackstone, a 10-year loan for $1 billion. In an emailed statement, a spokeswoman for Invitation Homes said: “Single-family rental is an important and affordable option for many families seeking high-quality homes in communities with good schools and good jobs, and we’re pleased to have partnered with Fannie Mae on this transaction.”

The decision to stop the program also makes sense to Daniel Chambers, managing director of the U.S. CMBS group with Fitch Ratings. Fitch, which rates multi-borrower SFR transactions of middle-market owners and operators, has expressed concern in the past over the future refinancing risk for the types of high leverage deals used by big portfolio players once market conditions change. “Our leverage concerns are not just about the value, it’s the ability of the cash flow to service the debt in a refinance scenario,” Chambers says. Fitch has not participated in rating single-borrower securitizations related to mega-portfolios of SFR properties, like those owned by private equity firms.

Those that own between three and 100 properties make up roughly 20 percent of the SFR market and this segment posted the fasted year-over-year growth in the first quarter of 2018, according to Blomquist. It’s this middle segment of investors that the end of the agency pilot programs that could hurt the most, as the larger investors—those who own thousands of homes—are able to get capital more easily. “But kind of in that middle, I would say 10 to 100 [properties], somewhere around there—that’s where it’s difficult for the operators to get competitive financing for properties,” Blomquist says.

Fitch’s Chambers also says there is a fair amount of depth in the middle-market borrower market and that it’s surprising that Fannie and Freddie will not participate in this space. There isn’t an over-abundance of lenders and liquidity in that space. “I don’t think it’s overly served,” Chambers notes.

The largest segment of the SFR market consists of investors who own one or two homes—they make up 78 percent of SFR owners, according to ATTOM data. They probably won’t be hurt by this decision, Blomquist notes, as they would still be able to qualify for Fannie and Freddie financing. Those that own more than 100 homes make up 3 percent of the market.

While Blomquist expresses hope that the FHFA might reconsider its decision to shut down the programs down the line, he says that overall the sector has enough momentum behind it that it should not see a big impact from this exit.

“I think we’ll continue to see single-family rental in general be a very strong market with the financing available, absent of government backing,” he notes.