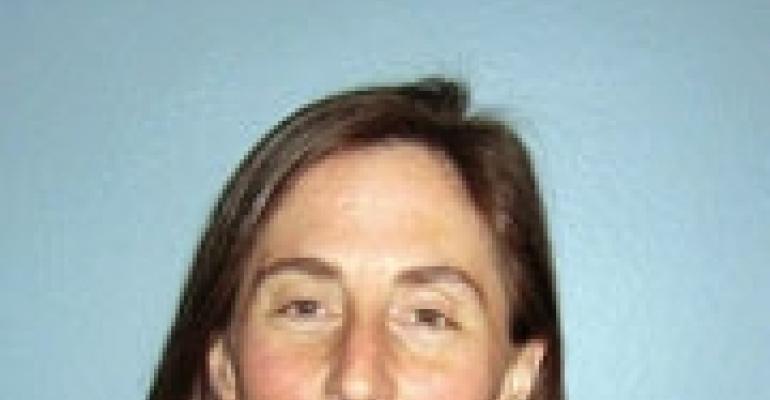 The most critical green decisions developers make are how and where, rather than what, they develop, according to Dara Kovel, director for the New England regional office of Jonathan Rose Cos.

A perfect example is Metro Green Apartments in Stamford, Conn., which combines 50 units of affordable housing with a one-acre green courtyard across the street from the state’s busiest train station, Metro North. Slated for completion in 2009, the apartments are the first of a three-phase development called Metro Green Residential.

Phase II’s Metro Green Residences will feature 140 market-rate rental units, while the third-phase, Metro Green Lofts, is planned to add 48 for-sale lofts. The entire project is slated for delivery by the end of 2012. Valued at between $110 million to $120 million, the project will seek Leadership in Energy and Environmental Design (LEED) certification for New Construction and for Neighborhood Development.

NREI recently spoke to Kovel about the project.

NREI: How is Metro Green Apartments being funded?

Kovel: The primary source of financing for Metro Green Apartments is the low income housing tax credit, which is a federal program that allows investors to purchase tax credits in exchange for funding affordable housing. That brings approximately $13 million to the $20 million project. The other funding sources include $1.3 million from the City of Stamford; $2 million from the Connecticut Department of Economic and Community Development; and a $2.6 million loan from JPMorgan Chase, the primary conventional debt on the project.

NREI: As a developer of low-income housing, what rental rates will your company offer?

Kovel: The lowest amount you would pay for a one-bedroom unit is $388. That’s where all the subsidy comes in creating that level of affordability. The highest level of income, which would serve people earning as much as $70,000 or $75,000 a year, is $1,523 for a three-bedroom unit.

NREI: What are some of the LEED for Neighborhood Development criteria?

Kovel: Because it’s a pilot program, they’re still figuring out what the criteria would be and working out the kinks. It’s really encouraging development in previously developed areas. You get credits for remediation of brownfields. You get credit for transit-orientedness, you get credits for density, for lower parking counts, for the proximity uses and certainly also for having LEED-certified buildings as part of the overall project scheme. Many of the things which allow you to become certified in this program are about where and how you choose to build, rather than what.

NREI: What level of LEED New Construction certification are you seeking?

Kovel: We’re going to be the first new construction affordable development that will be LEED certified at the gold level in the state of Connecticut.

NREI: What green component in Metro Green Apartments is the most important from an energy-saving viewpoint?

Kovel: The most important decision we make as developers is where we build and what kind of densities we build at. So this building is exemplary — and this whole development is exemplary — in its location next to the Stamford train station, in its density and the fact that the density itself allows us to create more green space than less green space. This development has a one-acre courtyard in the center and it is made possible by the density. The use of land is the most important decision as well as the orientation of the units, creating light and air.