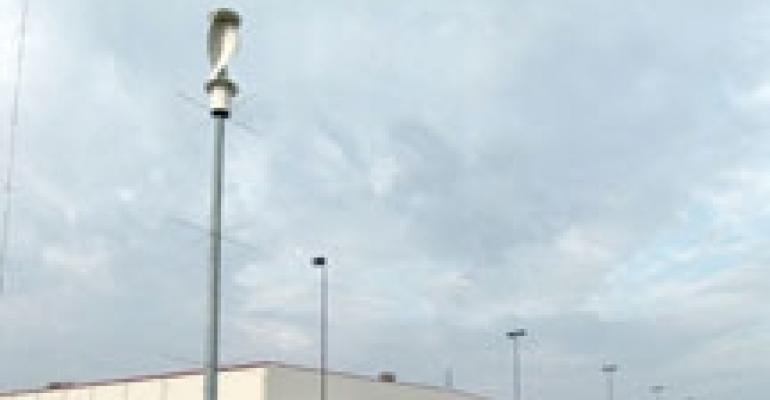 After a year of squabbling in the U.S. House and Senate, leaders have extended approximately $18 billion in tax credits to encourage investment in renewable energy. President Bush signed the measure into law on Oct. 3 just hours after its approval in the House, averting a sunset that threatened to end the credits at the close of 2008.

Now landlords and other businesses and individuals who invest in solar, wind, biomass and marine renewable energy improvements after Dec. 31 can still qualify for credits of as much as 30% on federal taxes. Adopted as a rider to the $700 billion Emergency Economic Stabilization Act of 2008, the green-energy measure extends existing tax incentives for solar energy by eight years and for the first time allows utility companies to qualify for the credits.

“Historically, these tax credits have been essential to getting these projects put in place,” says attorney Mary Anne Sullivan, who heads the energy and climate-change practice at law firm Hogan & Hartson from her office in Washington, D.C. Due to the high cost of solar panels, tax credits have become vital to making solar installations financially feasible for property owners, she says.

“The tax credits help bridge the gap between the market price for electricity and the cost of generating with solar power,” Sullivan says. “When the tax credits go away, installation tends to go away, so it’s critical that they’re there.”

In September, the House had rejected a Senate version of the tax credit package because it failed to provide enough revenue sources to offset the expected loss of taxes. Congress tries to identify revenue sources that will replace income from any tax cut, a method referred to as PAYGO, which stands for “pay as you go.”

Tax credit for investments in wind-based power generation was only extended for one year, Sullivan says. The lower cost of wind turbines as compared with solar panels already fuels investments in wind power, so lawmakers limited the wind credit to avoid losing extensive tax proceeds that would require offsetting revenues. “The PAYGO requirement for finding offsetting revenues would have been much greater had the wind extension been for a longer period,” she says.

For commercial property owners, tax incentives can reduce the time required for a renewable power investment to pay for itself in utility savings, according to Michael Jordan, who leads the national sustainable consulting practice for commercial real estate services provider Jones Lang LaSalle. “The direct benefit of both lower prices from the solar power companies, and then tax credits for using the solar power, make the economics for Corporate America better by reducing the payback periods from 10 to 15 years to more like seven years in places like California.”

Environmental consultants say the price of today’s solar power equipment can be prohibitive, so anything that brings that cost down is helpful. “For solar, we’ve really struggled with getting the numbers to work out,” says Jordan, who is based in Portland. “Expanded tax credits make the economics work better, particularly in places like California where you have other rebates and incentives.”

“That might actually get us through a planning and construction cycle,” says Seattle architect Margaret Montgomery, who leads the sustainable design program for design firm NBBJ.

Aside from the direct benefit to taxpayers, experts believe the tax credit extensions will eventually help to bring down the cost of renewable energy technology by sustaining the market for new products. Jordan and Montgomery contend that by helping taxpayers to invest in costly solar energy in the near term, the credits will help manufacturers conduct research and develop efficient, more affordable products down the road.

“Whatever you think of the rest of the bailout package, this is something that really needed to happen,” Montgomery says of the tax package. “This is what’s going to make sure we have that solar technology in place that we want to use for our buildings.”