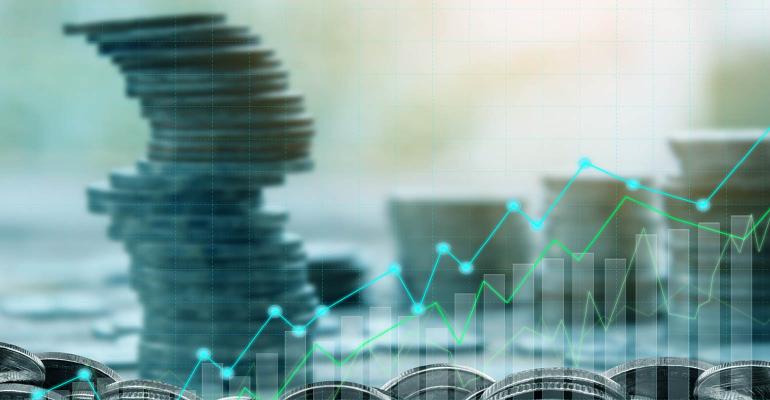 (Bloomberg)—Some of the biggest names in the traditional commercial-property world are participating in a $40 million venture capital fund aimed at bankrolling real estate technology startups.

It’s a shift in strategy for MetaProp NYC, founded in 2015 and part of a widening field of so-called proptech firms. With its first fund, when MetaProp found a startup it was excited about, it would spread the word to a network of possible backers. Now those investors themselves are partners in the fund, assuring that startups will get their money faster, according to Aaron Block, a co-founder of MetaProp.

“We go after the best entrepreneurs, solving the biggest problems, at the earliest stages of maturity,” Block, whose firm announced the second fund on Tuesday, said in an interview. “But this time, we can actually write the size check we need to, in order to really support those entrepreneurs.”

MetaProp connects traditional real estate companies and the startups that are developing technology to bring their businesses into the 21st century. Among the 90-some startups MetaProp has assisted are WhyHotel, which offers furnished apartments in Baltimore, and Workframe, a New York-based company that helps commercial tenants manage the period between signing a lease and moving in.

Proptech businesses have created a growing buzz as they challenge one of the most change-resistant of industries. A pioneer in the field, VTS, on Monday unveiled its MarketView product, which enables real estate companies to measure their performance against various market benchmarks. VTS automates the leasing and asset-management process and includes such established property investors as Blackstone Group LP and Boston Properties Inc. among its clients.