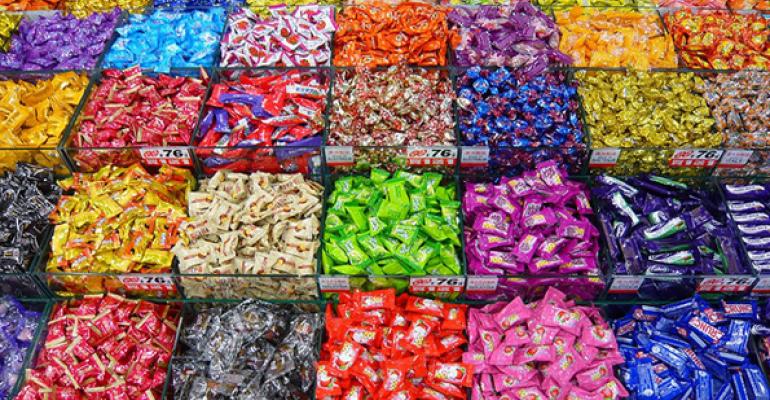 Multifamily borrowers will have more choices in 2013, as more lenders compete to make permanent loans to apartment properties.

Even though experts expect Freddie and Freddie to continue to dominate the financing landscape for multifamily properties in 2013, other lenders are active and should increase their market share. “Life companies, balance sheet lenders and CMBS lenders are increasingly muscling their way into the scrum with higher leverage, creative pre-payment structures and shorter loan terms,” says Holly Minter, executive vice president for Jones Lang LaSalle.

Loan originations for the full year 2012 were 24 percent higher than in 2011, according to the Mortgage Bankers Association’s (MBA) Quarterly Survey of Commercial/ Multifamily Mortgage Bankers Originations. The trend accelerated as the year came to a close. Commercial and multifamily mortgage originations increased 49 percent between the third and the fourth quarters of 2012, and were also up 49 percent compared to the fourth quarter of 2011.

Fannie and Freddie in front

Between 65 percent and 70 percent of multifamily permanent mortgage debt is provided through Fannie Mae, Freddie Mac and Federal Housing Authority programs, he says. Historically the agency share of multifamily debt has been closer to 50 percent.

Fannie and Freddie have built their market dominance by providing plentiful capital, ease of execution, and competitive interest rates for seven- and 10-year, fixed-rate, 80 percent loan-to-value financing, according to Thompson.

However, other lenders are closing in. The dollar volume of commercial and multifamily loans originated for conduits for CMBS increased by 228 percent over last year’s fourth quarter, according to MBA. Conduits lenders are becoming more competitive with the interest rates, which are now generally 40 to 45 basis points higher than the rates offered by Fannie and Freddie. That’s a big improvement from a year ago, when conduit rates were often 100 basis points above agency rates. “This year, conduits finally seemed to get some traction,” says Thompson.

In the meantime, conduits can be able to lend to a greater range of properties and borrowers. “It’s not always about price,” he explains. “Conduits can sometimes deal with a borrower with some scratches and dents on their credit history.” Conduits can sometimes also lend in some softer real estate markets where Fannie and Freddie may not.

There was also a 68 percent increase in volume for commercial bank portfolio loans, according to MBA. “Banks have made good progress in cleaning up their balance sheets,” says Thompson.

Life companies also increased their volume 18 percent in 2012, according to MBA. Life companies can be offer very low interest rates as they compete to lend to new, class-A apartment properties. “There are more options” in general, says Guy K. Hays, president of Legacy Partners Residential. “If they like an asset and a location, life companies will generally find a way to win the deal.”