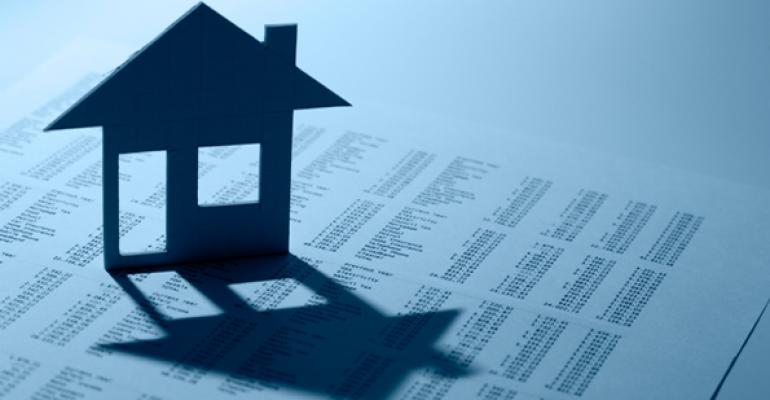 Real estate gurus frequently talk about “shadow inventory” in the residential markets. But there’s a similar phenomenon occurring in the commercial real estate markets that should be encouraging for nearly every commercial real estate investor, especially ones involved in distressed deals. This new phenomenon, which we call “shadow tenancy,” refers to pent up demand by prospective tenants for new available commercial space and it can be a significant return driver.

As general rule, commercial tenants are sensitive to basic customer service and they want responsive, well-capitalized landlords who are ready and willing to invest substantially in their properties. When lenders or special servicers own a property (typically because they’ve acquired it during foreclosure) prospective tenants become concerned about how much the landlord is willing to invest in the property and respond to the tenants as a long-term owner. They also know banks and special servicers are likely to sell the property in the short-term to an unknown buyer. Understandably, prospective tenants, even if they are keen on the property, are wary to commit to new space until they know the identity of their long-term landlord.

This creates a "shadow tenancy" where tenants are interested in specific properties and watch those properties with a willingness to commit to space once it’s sold to a stable owner. Properties with low occupancies owned by lenders often must be bought on a price-per-sq.-ft. basis rather than a cap rate because they may be breaking even or losing money at acquisition. The equivalent potential cap rate basis can be deep into double digits. One of our recent acquisitions in Florida, for example, was bought on per square-foot basis that translated into a 19 percent cap rate on net rents being signed now.

Currently, we are seeing signs of “shadow tenancy” in nearly every deal we look at.  We recently purchased a non-performing loan on a portfolio of 228,000 sq. ft. of office and distribution space from a special servicer at a basis of about 40 percent of replacement cost.  Several tenants had left during 2008 and 2009 and the property was only 55 percent occupied at acquisition. Before negotiating for the building, we identified numerous businesses in the area that had expressed interest in moving into the property but were waiting for a new, financially stable, owner. These included credit tenants such as Nestle, Home Depot, Staples and Red Bull. Once the deal closed we were able to negotiate leases with those tenants-in-waiting and the property is now 85 percent occupied seven months after closing.

The phenomenon of “shadow tenancy” is occurring in many different markets across the country, especially in places where the economy and the residential market has already recovered significantly. For investors experienced in distressed commercial real estate situations, this means now is the time to be buying.

Based in Naples, Fla., TerraCap Partners was founded in 2008 by W. Stephen Hagenbuckle to take advantage of the distressed real estate markets in Florida. The firm's first fund, TerraCap Fund I, closed in December 2010 and has executed 15 deep value land investments in high growth markets in southwestern Florida. The firm is currently raising its second fund with an initial target of $200 million and made eleven investments so far in this fund.