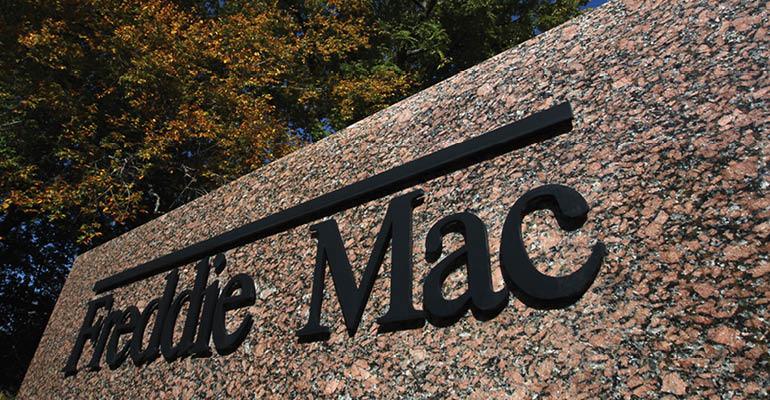 (Bloomberg)—Investor Bruce Berkowitz, one of the major holders of Fannie Mae and Freddie Mac preferred shares, has reduced his stakes in the two U.S.-controlled mortgage giants.

Berkowitz’s Fairholme Fund cut its Freddie Mac holdings to 8.4 percent of net assets as of June 30 from 15.7 percent six months earlier, according to the fund’s semi-annual report released Monday. The fund’s Fannie Mae stake dropped to 8.2 percent of total assets from 14.8 percent.

Fairholme and other fund companies have been betting their investments in Fannie and Freddie, which have been under U.S. conservatorship since 2008, would lead to big payoffs if they were freed from federal control. Despite its pullback, Fairholme said it remains confident, pointing to a White House report on ways to overhaul the housing-finance system and Treasury Secretary Steven Mnuchin’s statement that reform will be a priority next year.

“We continue to view the preferred shares as an excellent investment," Fairholme said in its report.

Berkowitz has struggled in recent years as some of his biggest investments, including Sears Holdings Corp., have declined. His $1.4 billion Fairholme Fund is down 9.3 percent this year, trailing more than 99 percent of rivals.

More than four years ago, Berkowitz, hedge fund manager Bill Ackman and several other investors sued the federal government over its 2012 decision to seize all of Fannie and Freddie’s earnings. So far, federal judges have upheld the legality of that profit sweep. Berkowitz has said he expects it could take another five years before the matter is resolved.

In the meantime, Berkowitz has said he’d like to see President Donald Trump release the companies from government control and turn them over to shareholders. Prospects for a legislative overhaul of the mortgage giants remain uncertain, as lawmakers have failed to agree on a plan that would have sufficient bipartisan support. While Mnuchin has said he’d like to work with Congress next year on reform, he hasn’t ruled out taking action without lawmakers.