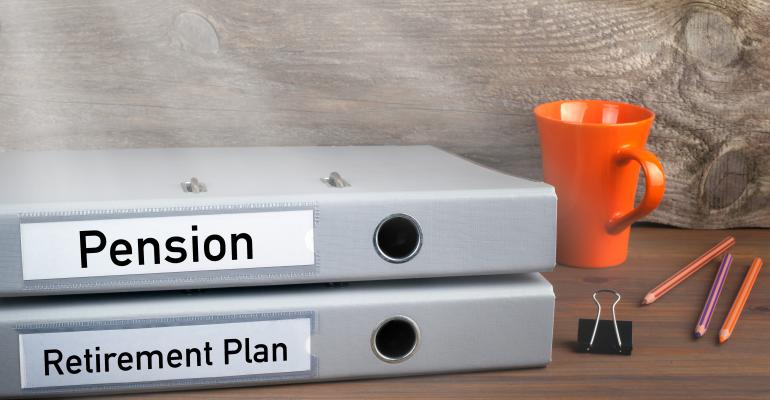 Ontario Teachers' Is Said to Test Investors on Macerich Bid

The Canadian pension fund, which owns about 16.5 percent of real estate investment trust Macerich, has held discussions with firms including sovereign wealth funds about backing the potential bid.

(Bloomberg)—Ontario Teachers’ Pension Plan Board has held talks with other investors about a potential deal to take U.S. mall owner Macerich Co. private, according to people familiar with the matter.

The Canadian pension fund, which owns about 16.5 percent of real estate investment trust Macerich, has held discussions with firms including sovereign wealth funds about backing the potential bid, the people said, asking not to be identified as the details aren’t public. Talks are at an early stage and may not lead to a deal, the people said.

Representatives for Macerich and Ontario Teachers declined to comment.

The U.S. mall industry has been roiled as the rise of online shopping contributes to record store closures by traditional retailers, battering landlord shares and sparking speculation of takeovers. Australia’s Westfield Corp., which gets most of its revenue from the U.S., agreed last month to be acquired by Unibail-Rodamco SE, while Brookfield Property Partners LP is trying to buy the portion of GGP Inc. that it doesn’t already own.

Activist investor Dan Loeb’s Third Point fund disclosed a 1.3 percent stake in Macerich in November. Loeb increased his holding since the filing period to almost 5 percent, and was expected to agitate for changes at the company that could include a potential sale, people familiar with the matter said at the time.

Macerich shares closed up 3.5 percent at $66 on Monday, valuing the Santa Monica, California-based company at about $9.3 billion.

The REIT currently owns about 54 million square feet of real estate, primarily interests in 48 regional shopping centers in New York, Chicago and Washington, as well as in Arizona and on the West Coast, according to its website.