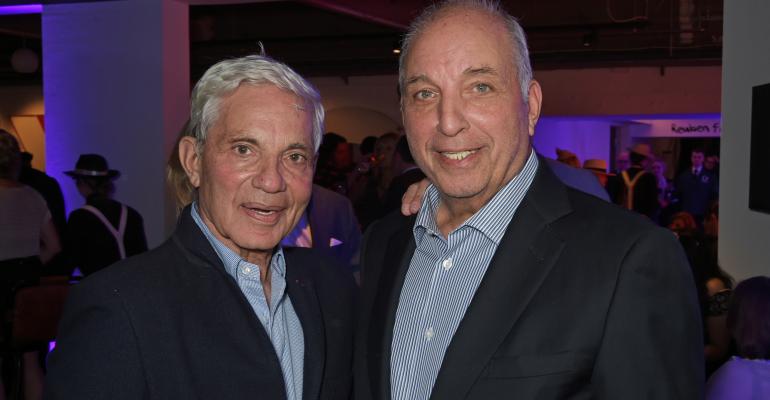 (Bloomberg)—Simon and David Reuben have been gobbling up Manhattan property, ramping up their bet on a real estate market that has taken a hit during the pandemic.

The billionaire brothers, well-known real estate investors based in the U.K., have spent nearly $2.5 billion on U.S. acquisitions and financing deals this year, according to people familiar with the matter.

That includes office, retail and hotel properties in Manhattan, where investment has plummeted as social-distancing keeps office workers and tourists at home. The brothers, worth more than $12 billion combined, bought a Fifth Avenue retail condo as well as the five-star Surrey Hotel on the Upper East Side.

“For somebody to put capital into Manhattan right now -- they’re making a call on the future of the city,” said Jim Costello, senior vice president at Real Capital Analytics Inc. “It can be helpful for an investor to run into the fire when nobody else is going there.”

U.S. commercial real estate deals were down 40% to $313 billion this year through November, according to Real Capital. It’s worse in Manhattan, where the plunge was 57%.

That’s largely because buyers and sellers can’t agree on what buildings are worth. Sellers would have to cut prices by at least 15% in New York to get deals flowing again, Costello said.

Elsewhere in the U.S., the Reubens have also bought or financed hotels in in Miami, Chicago and Los Angeles this year, according to their website.

The lodging industry has taken a major hit in a pandemic that has curtailed travel, while progress on vaccines has raised hopes for a rebound next year.

--With assistance from David Hellier.