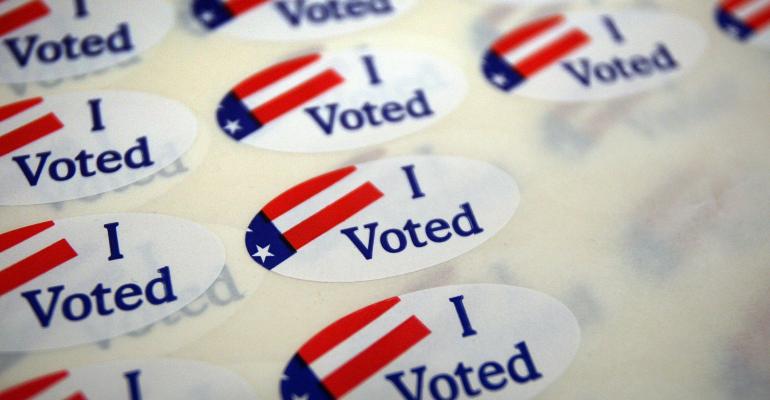 (Bloomberg)—California voters rejected Proposition 10, a measure that would have expanded the ability of cities and counties to regulate rents.

Renters in California typically pay 50 percent more for housing than those in other states and in some cases pay more than double, according to the state’s Legislative Analyst’s Office.

Some California cities already have rent-control measures, but a state law limits their scope. For example, local governments can’t put rent caps on single-family homes or on any housing completed after February 1995. Proposition 10 would have eliminated those restrictions and allowed for rent control on any type of housing. Major opponents included a political committee affiliated with a California Realtors group and large apartment owners.