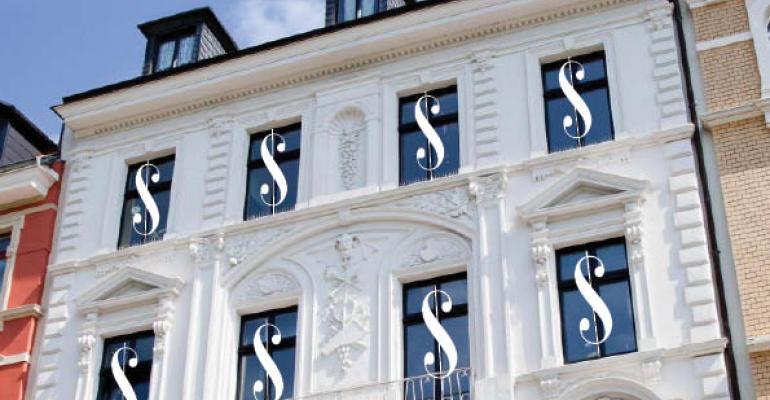 (Bloomberg)—Manhattan landlords got a glimpse of light at the end of a long, dark tunnel in January as demand from frustrated buyers allowed them to raise rents and give away fewer freebies to attract tenants.

The share of new leases signed in January that included periods of free rent, covered brokers’ fees, gift cards or other sweeteners fell from a year earlier, appraiser Miller Samuel Inc. and brokerage Douglas Elliman Real Estate said in a report Thursday. It was the first year-over-year decline after 43 consecutive months of gains, as would-be homebuyers chose to rent and wait for a better time to buy said Jonathan Miller, president of Miller Samuel.

“I think this is a simple phenomenon of supply and demand,” Miller said. “You have weakened demand on the purchase side in combination with a very detached seller side of the sale market, and the rental market is benefiting from that.”

While the balance of power shifted slightly toward landlords, there were still plenty of tenant perks on offer. The share of leases that included them fell to 44.5 percent in January from 49.3 percent a year earlier, according to the report. The size of the giveaways also shrunk, to 1.2 months’ rent from 1.4 months a year earlier.

Median rent after concessions was $3,320 a month in January, up 5.7 percent from a year earlier -- the biggest gain since August 2015, according to Miller. With more would-be homebuyers demanding leased space, vacancies tumbled annually for an eighth straight month.

Landlord incentives also declined year over year in Brooklyn in January, for the first time in 35 months, to 47 percent of new leases, according to the report. Median net effective rent in the borough was up just 2.7 percent to $2,708 a month.