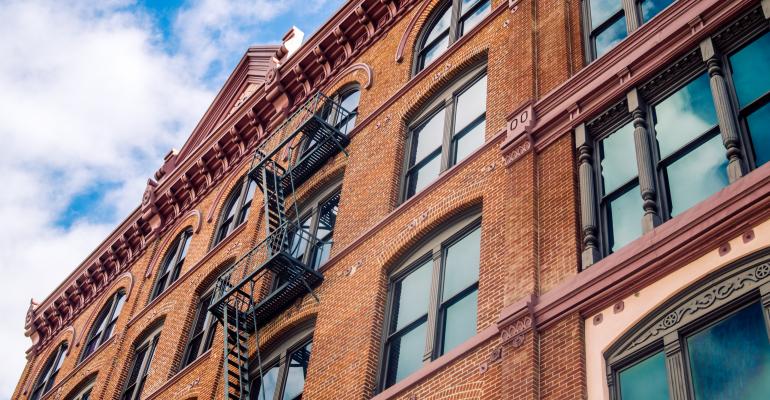 As apartment buildings completed in the 1970s and 1980s become prime targets for redevelopment, their rents are likely to become less affordable.

Older buildings, usually a reliable source of affordable housing, aren’t meeting that need as many of the properties are taken offline for extensive renovations that result in higher rents when the units return to the market, the study shows. Units from the ’70s and ’80s -- the country’s biggest surge in multifamily construction -- are now prime targets for redevelopment, meaning costs for older units that aren’t updated are likely to climb as renters seek them out for their relative affordability.

“If this happens to the largest cohort of apartments,” said Igor Popov, the website’s chief economist, “then the affordability problem is going to get worse.”