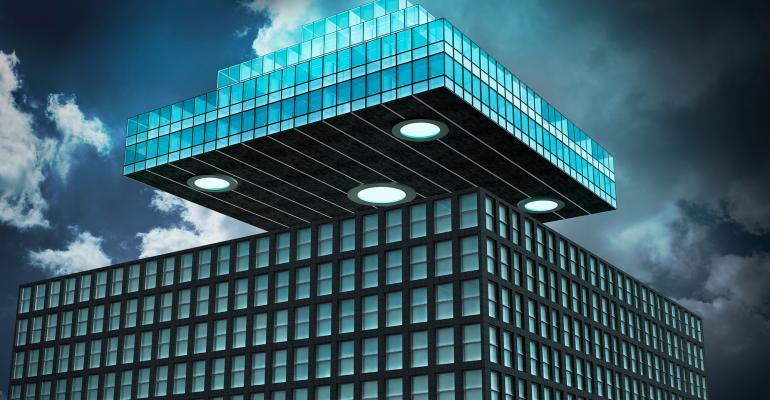 The unsolicited offer is at a premium to the REIT’s $4.7 billion current market value.

The unsolicited offer for Aimco is at a premium to the real estate investment trust’s market value of about $4.7 billion before the approach was revealed, the people said, asking not to be identified as the matter is private. The target has not yet responded to the proposal, which was made last week, the people said.

Aimco said it plans to move forward with its breakup plans after receiving a non-binding indication of interest.

“Its board of directors unanimously determined the proposal is grossly inadequate and not in the best interest of Aimco and its stockholders,” the company said in a statement. Aimco didn’t identify its suitor.

Westdale’s proposal comes as the Denver-based company faces an activist investor opposing Aimco’s plans to split into two public entities. Jonathan Litt has called for a special meeting for shareholders to vote on the move. The company has acknowledged that Litt has enough support to request the meeting, but has said the meeting will likely come after the split, which is slated for Dec 5.

Aimco has said the split would provide investors with a simple and transparent way to invest in the multifamily properties sector through the newly created Apartment Income REIT. About 90% of the company’s apartments would be spun off in the REIT in the form of a taxable dividend under the plan.

Litt’s firm, Land & Buildings Investment Management, which has said it owns 1.4% of Aimco, published a letter in September criticizing the plan, saying the two companies would not trade anywhere near the underlying value of their assets.

Founded in 1991, Westdale is a private real estate investment and management company headquartered in Dallas, according to its website. Its 1,200 member team controls about 200 commercial and multifamily properties valued at more than $5 billion, the site shows.