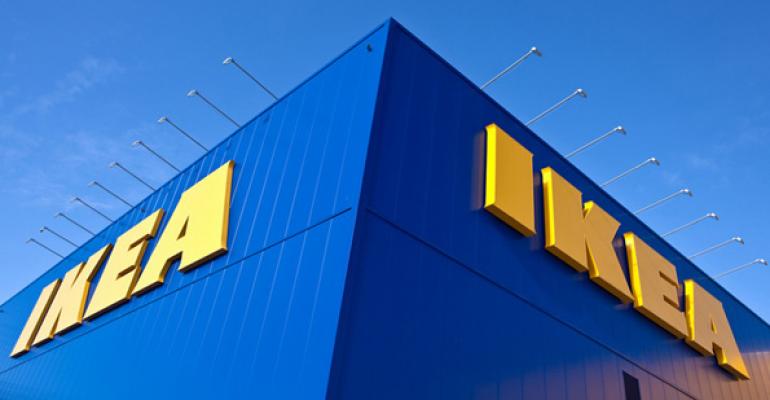 IKEA hired Balfour Beatty Construction to oversee work for its future 417,000-sq.-ft. store in Sweetwater, Fla. Currently, a building permit for the store is pending and IKEA plans to break ground for the project within the next two months.

The store will be located on a 14.6-acre site adjacent to Dolphin Mall and feature 1,500 parking spaces. The retailer will also evaluate solar generation potential for the property.

Construction of the new store will create 500 jobs.

Lee & Associates – Central Coast appointed Clarice Clarke as president. In her new position, Clarke will be responsible for all management activities, ongoing brokerage activities and overseeing the offices’ operations.

She has 25 years of experience in commercial real estate. Prior to joining Lee & Associates in 2008 as a shareholder, she was a partner with the Leider Group and founding partner with Leider Hayes Commercial.

“Along with being a dedicated and reputable manager of various companies, she’s remained a top producer in her marketplace while upholding the highest standards of professionalism and integrity,” said Stephen Leider, the firm’s previous president, in a statement. “Her diverse background in retail, office, industrial and land sale transactions has given her a unique ability to assist clients in most any real estate area—an important quality that I believe will contribute to her future success as Central Coast’s new president.”

Main Line Health signed a lease with PREIT for a 32,000-sq.-ft. facility at Exton Square Mall in Exton, Pa. The facility will offer a broad range of diagnostic and treatment services. It is scheduled to open in late 2013.

Total Woman Gym + Space signed a lease with Selleck Development Group for a 13,000-sq.-ft. store at Shoppes at Westlake Village in Westlake Village, Calif. Stephanie Skrbin and Paul Capra, of Lee & Associates-LA North/Ventura Inc., represented the landlord in the transaction.