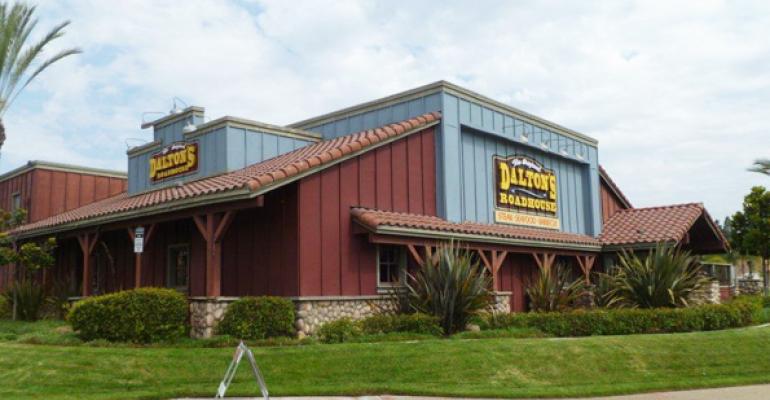 Taubman Asia reconfirmed a joint venture between Taubman and Beijing Wangfujing Department Store Co. Ltd., one of China’s largest department store chains. The joint venture will own and manage a 1.46-million-sq.-ft. shopping center in Zhengzhou, China. Maple Real Estate Development Co. will own a minority interest in the property.

The center is currently under construction and is scheduled to open by the second quarter of 2015. Wangfujing Department Store will anchor the property, along with a supermarket, a movie theater, children’s play area and a mix of local and international retail brands.

This is the second retail joint venture between Taubman and Wangfujing. The first was a retail project in Xi’an, China.

“We are excited to confirm our second retail project in China with Wangfujing, not long after the announcement of our first project in Xi’an,” said Taubman Asia President Rene Tremblay in a statement. “The project in Zhengzhou signifies our commitment to the Chinese market and our long-term partnership with Wangfujing.”

Bryan Cunningham and David Thomas will handle these assignments on behalf of Jones Lang LaSalle.

“San Diego’s retail vacancy rate is low compared to the national average, and delivery of new space is limited,” said Cunningham in a statement. “On a micro level, finding the right mix of tenants for these centers will be important for maintaining their places in their communities as go-to, diverse retail destinations with great occupancy levels. We will focus on retail, service and restaurant tenants to generate daily traffic and create a dynamic shopping experience.”

In an unrelated announcement, Jones Lang LaSalle hired Clay Smith as executive vice president and Mark Newman as senior vice president with its retail tenant brokerage services team in Dallas. Smith has 32 years of experience in retail real estate. In the past, he held leadership positions with The Staubach Co. and SRS Partners, in addition to running his own firm. Newman has 30 years of experience in the industry. Previously, he served as executive vice president with SRS Real Estate Partners.

Thomas Updike and Joan McCarty will handle this assignment on behalf of Cassidy Turley.

Screaming Deals signed a lease with Brixmor Property Group for a 52,244-sq.-ft. store at Glendale Galleria in Glendale, Ariz. Traci Russell, of CBRE, represented the landlord in the transaction;

Colliers International hired Kyle Matthews as senior vice president, and Aron Cline, Chad Kurz and Jordan Uttal as senior associates. The team will specialize in the sales of retail properties. Matthews previously worked as director in the national retail group of Marcus & Millichap Real Estate Investment Services. Along with Cline, Kurz and Uttal, he completed more than 120 sales transactions valued at over $350 million in revenue.