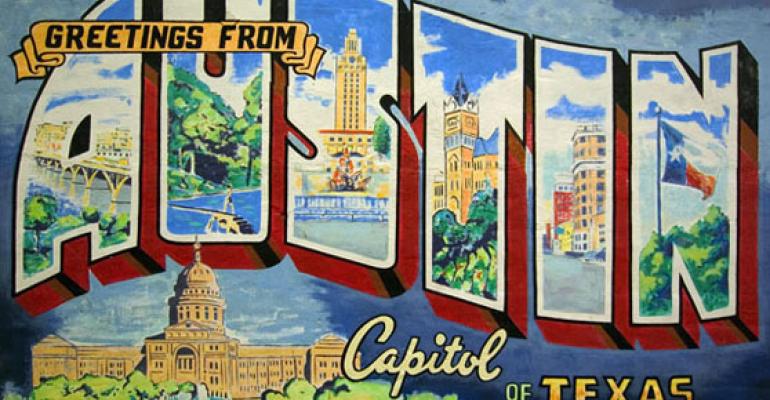 Apple Picks Texas – Not Pennsylvania – for $1B Campus

In an early morning announcement Thursday, Apple said it has picked Austin, Texas, to build a new $1 billion corporate campus that will add nearly 9,000 jobs.

The iPhone maker took a different path to selecting the site than Amazon with its HQ2 bidding process, which pitted hundreds of North American cities against one another.

Earlier this year, Apple CEO Tim Cook told Reuters the company had already narrowed its list of possible locations for the investment. “We wanted to narrow it so we prevent this auction kind of process that we want to stay out of," he said.

Experts said Pennsylvania had a shot at the $1 billion investment, though Apple never confirmed the Commonwealth was under consideration. Even though Austin is the big winner, Pittsburgh will still get a bite out of Apple. The tech giant said it plans to boost its ops in Pittsburgh, New York and Boulder, Colorado, over the next three years.

Additionally, Apple plans to add sites in Seattle, San Diego, and Culver City, California. It also hinted at the possibility of expanding elsewhere in the U.S. in the future.

The $1 billion investment and jobs will expand the company’s existing campus in north Austin. Apple said its 133-acre campus will initially allow room for up to 5,000 additional jobs but plans to add as many as 15,000. It will add 50 acres to the campus, all of which will be powered by renewable energy. The Austin facility currently employs about 6,200.

Among the new jobs are positions in engineering, research and development, operations, finance, sales, and customer support.

The announcement follows plans that Apple revealed in January to add 20,000 domestic workers by 2023. It currently employs 90,000 across the country.