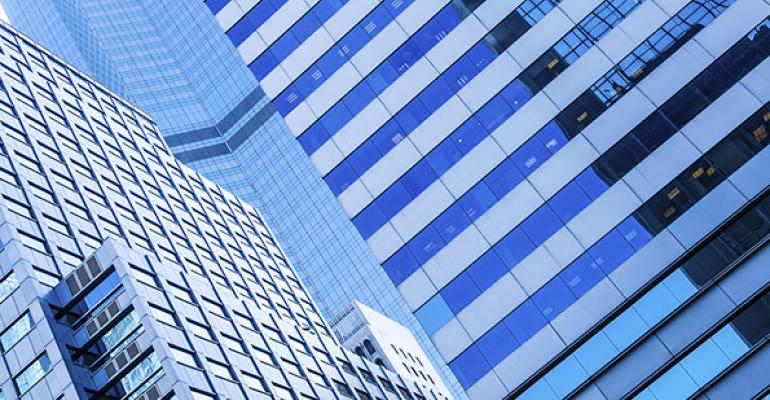 The company owns and manages office properties in the Midwest and Southeast.

(Bloomberg)—Priam Properties Inc., a real estate investment company that owns and manages office buildings in the U.S. Midwest and Southeast, is considering an initial public offering, according to people with knowledge of the matter.

The Nashville, Tennessee-based company, led by Chief Executive Officer Abhishek Mathur, has held discussions with investment banks about selling shares as soon as this year, said some of the people, who asked not to be named because the matter is private. A decision has yet to be made, one of the people said.

Priam is focused on high-growth markets with populations of at least 1 million, such as Columbus, Ohio; Indianapolis; Nashville and Memphis, Tennessee; Tampa and Orlando, Florida; Richmond, Virginia; and Raleigh, North Carolina, according to its website. It also owns buildings in the Louisville, Kentucky, and Birmingham, Alabama, areas.

No U.S. real estate investment trusts have gone public so far this year, according to data compiled by Bloomberg. The Bloomberg U.S. REITs index dropped 8.7 percent in 2018, and has rallied 12 percent since the beginning of this year, slightly outperforming the S&P 500 Index.

Office REITs continue to trade at a steep discount to net asset value, due in part to tepid demand expectations, the result of increased space efficiency by tenants, and a high capital-expenditure burden, according to research firm Green Street Advisors LLC.

Some investors, including asset manager DWS Group, have a negative outlook on office properties. In its 2019 strategic outlook report, published in January, DWS said it was “underweight” office, despite expectations for outperformance in markets such as Seattle, Los Angeles and Austin, Texas. DWS said it’s cautious because of more efficient use of office space, constraints on future job creation amid low unemployment, an aging workforce and more restrictive immigration policies, along with the sector’s “inherent volatility” in the later stages of an economic cycle.