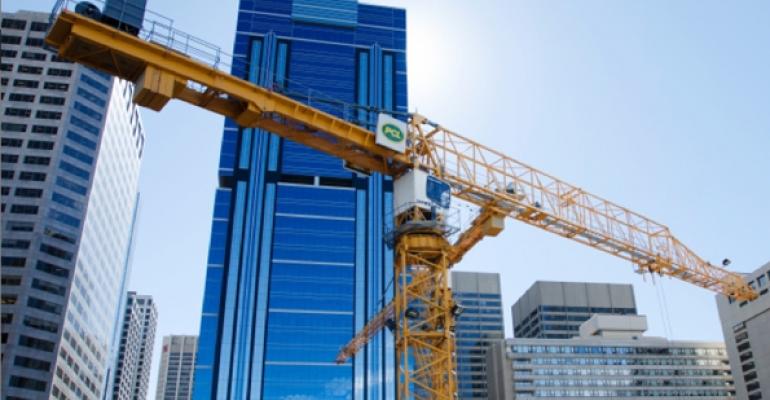 The Canadian firm has signed a letter of intent with developer United Properties for up to 370,000 sq. ft. of space.

RBC Wealth Management has signed on to anchor a planned 33-story tower on the north end of Nicollet Mall. A city staff report said the Canadian firm has signed a letter of intent with developer United Properties to lease between 310,000 and 370,000 square feet of the proposed Gateway Tower. That would amount to 12 to 14 stories in the building.  Four Seasons Hotels has committed to occupying another eight floors in the tower for a 275-room hotel, according to the report.